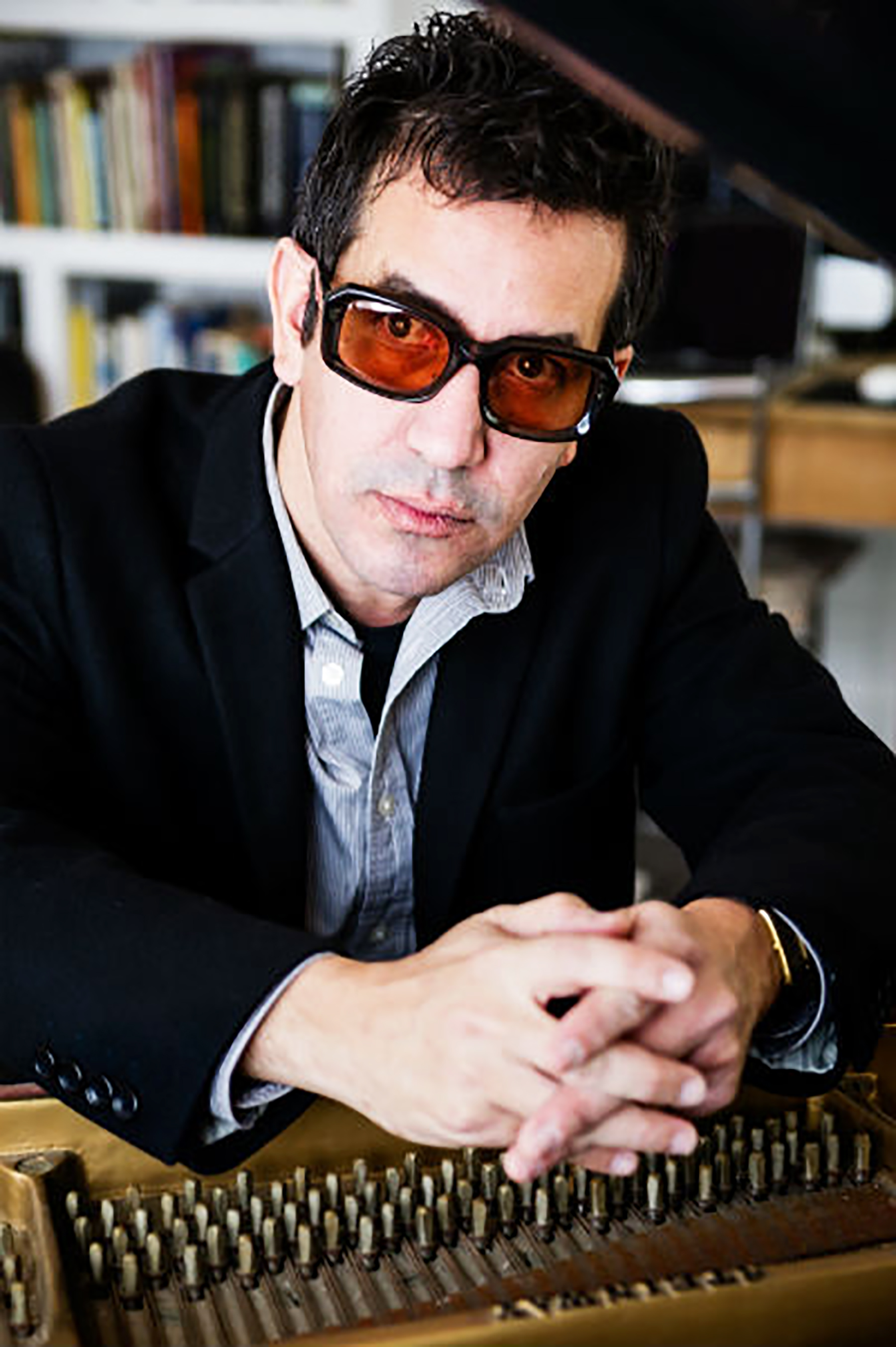 A.J. Croce will play at the California Center for the Arts, Escondido, Sunday January 13,

A.J. Croce has always traveled on his own musical road. For more than twenty years, the creative pop iconoclast has tapped a variety of Americana sounds in crafting his music. Croce’s nine albums have appeared on Top 40, AAA, Americana, College, and Jazz charts and when his breakout sophomore CD “That’s Me in the Bar” was reissued recently, it wound up charting in two separate decades.

In August 2017, Croce released critically acclaimed album “Just Like Medicine” in August which he describes as a “soul-inspired” record. He collaborated with producer/songsmith Dan Penn on the release, which features contributions from the great Muscle Shoals bassist David Hood, blues guitar master Colin Linden and the renowned gospel singers the McCrary Sisters.  Steve Cropper and Vince Gill also appear on the record.