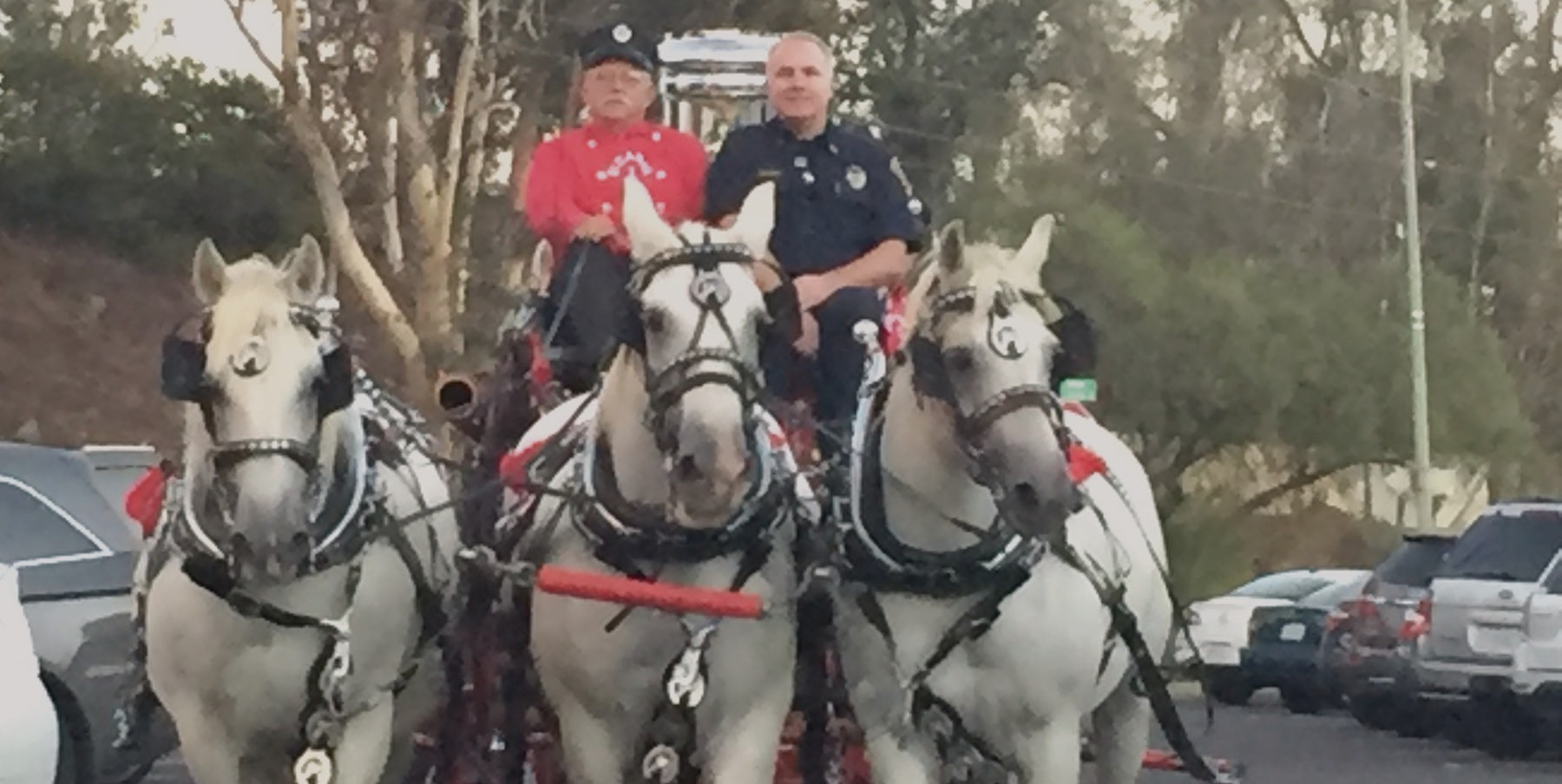 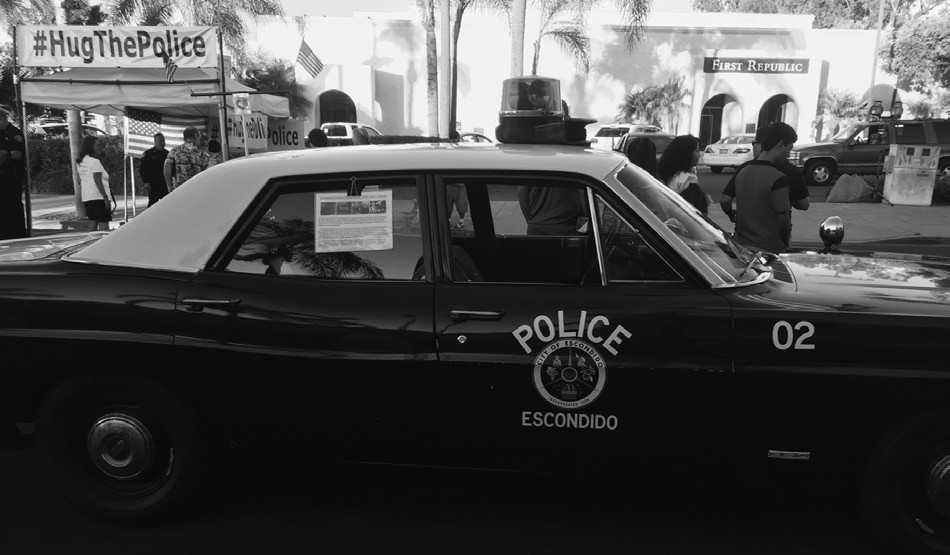 of the most popular vehicles at the event was the 1902 American Fire Engine Company horse-drawn steam fire engine of the California State Firefighters’ Association. 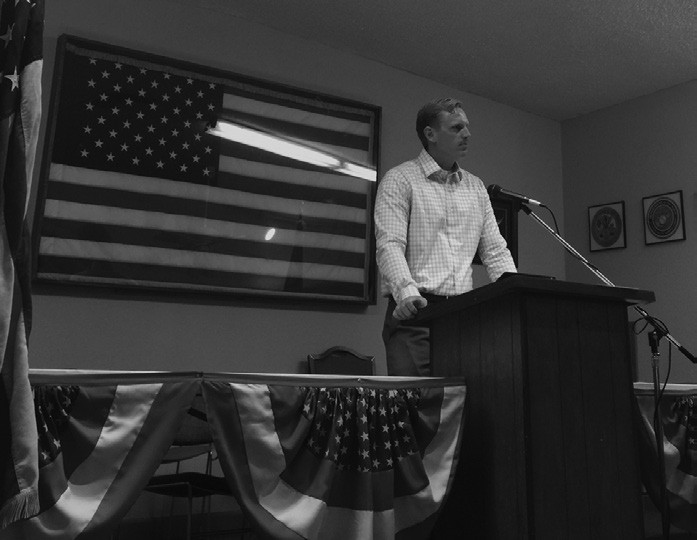 Both engines gave spectators the chance to experience of the excitement of bells clanging, steam billowing, and three mighty horses 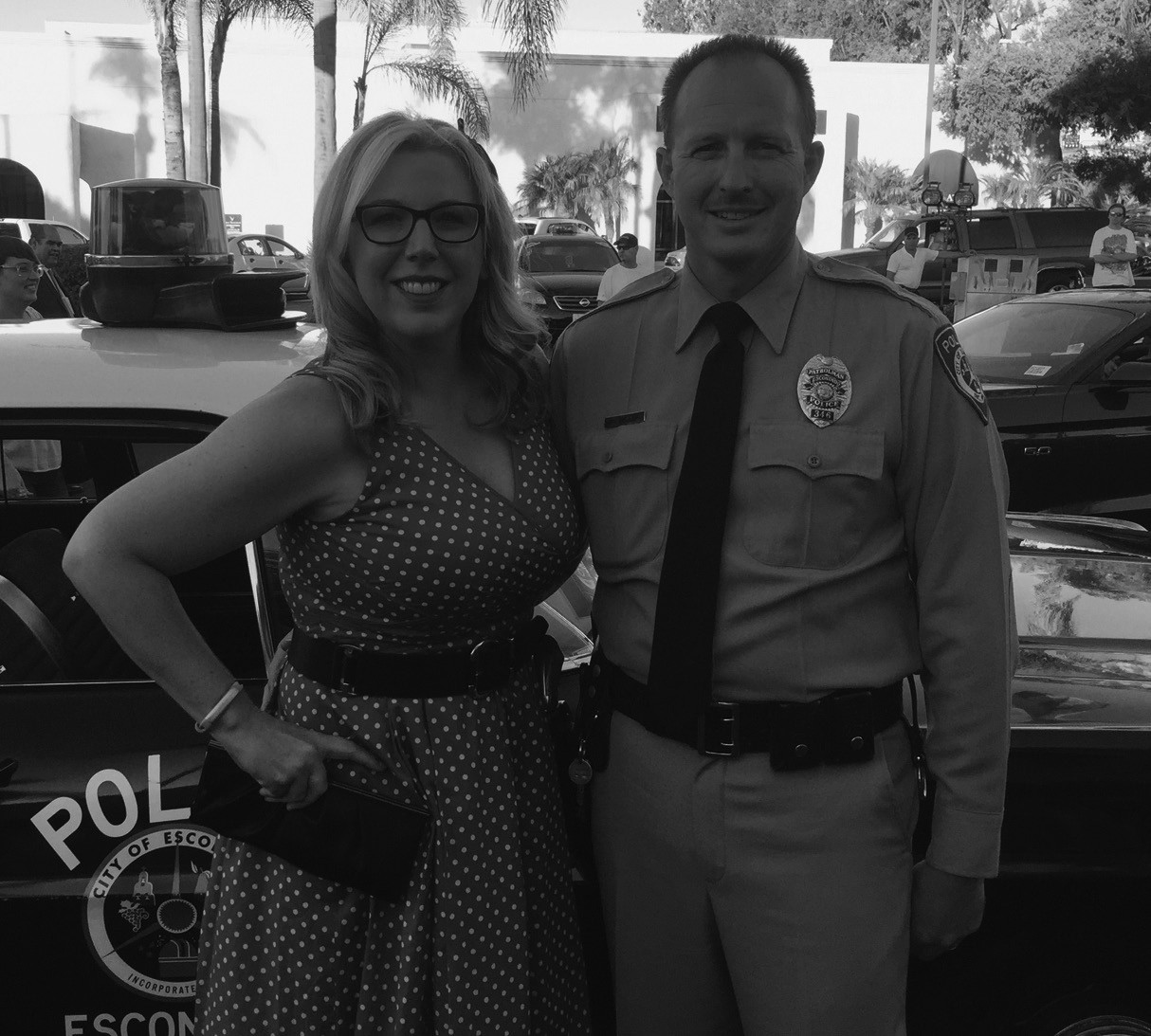 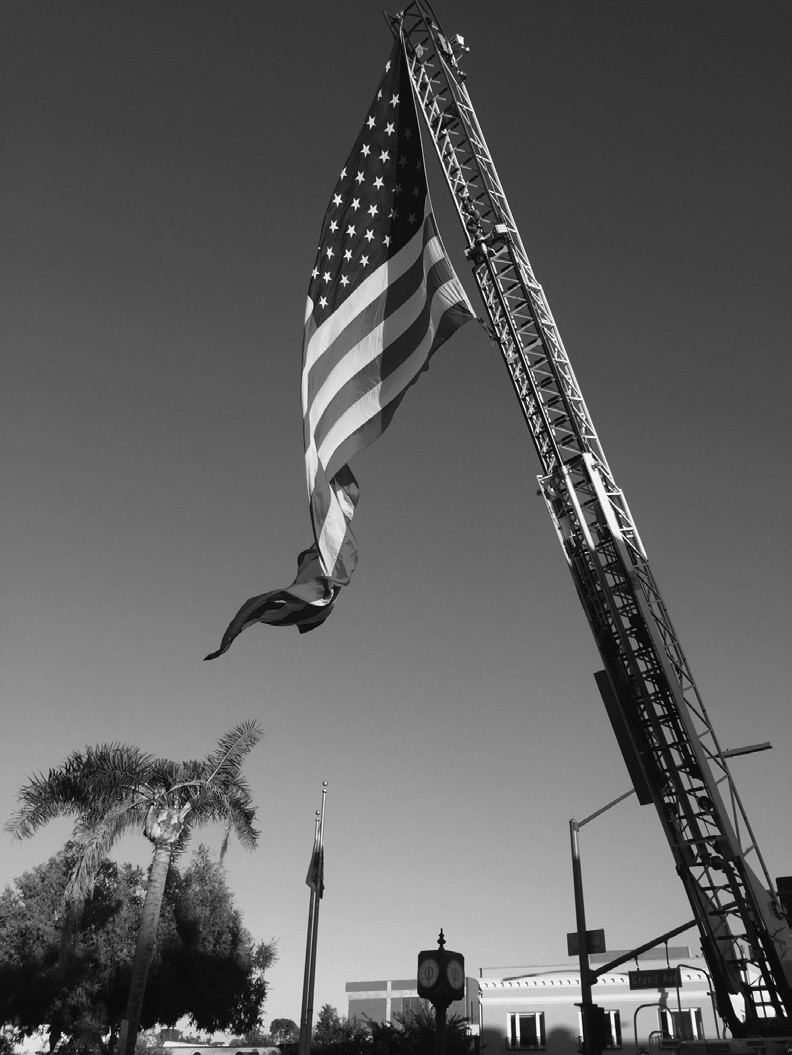 A 30 foot long piece of World Trade Center Steel was also on display for the solemn observance.