8th annual Adobe Home Tour will be in Pauma Valley 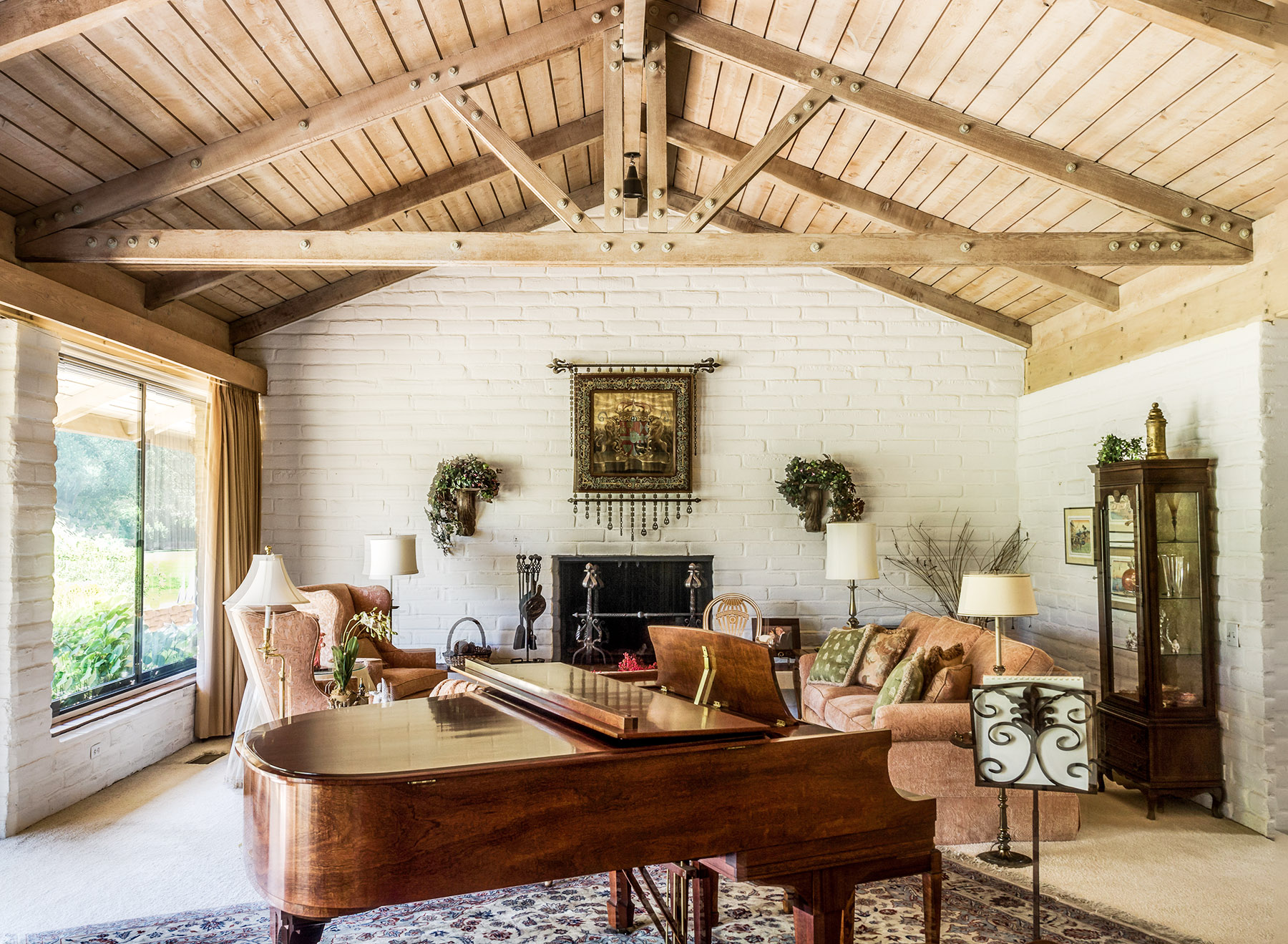 The interior of the Krause house, one of the homes featured on the Adobe Home Tour.

“From Mission to Modern,” an adobe home tour in Pauma Valley, will be held Sunday, March 24. Proceeds from the Adobe Home Tour benefit the Escondido History Center, St. Francis Episcopal Church and Pala Mission. The tour  is a project of the San Diego Adobe Heritage Association, whose mission is to inspire the appreciation and understanding of adobe heritage.

The legacy of the Pauma Valley area is interwoven with the history of Spanish Missions, Native American tribes, Hollywood celebrities and wealthy executives.

For centuries Pauma Valley has been home to the Pauma Band of Luiseño Mission Indians and the La Jolla Band of Luiseño Indians. Pauma is an Indian word meaning “I bring water” or “a place where there is water.” It was the abundance of water and the fertile valley that attracted an exploration party from the San Diego Mission, led by Father Juan Mariner to the area in 1795. They were the first group of white men to come to Pauma Valley. 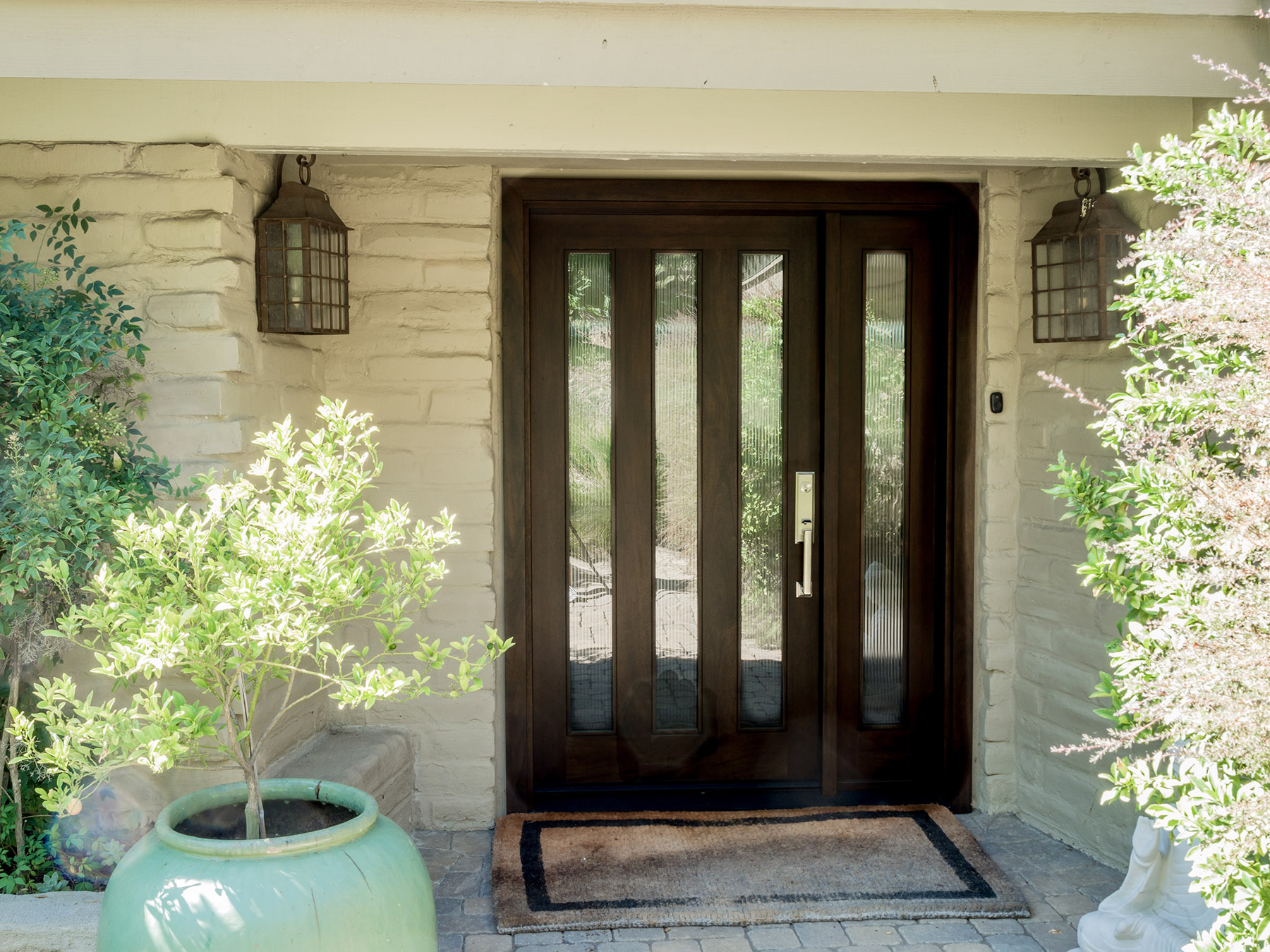 The entrance to the Mudgett home, one of several on the upcoming Adobe Home Tour.

In 1816 the Pala Mission was established as one of the asistencia” (extension or sub-mission) missions to Mission San Luis Rey de Francia built in 1798 closer to the coast. The site was chosen because it was a natural congregating place for the large Native population.

Between 1955 and 1959, the Pala Mission was restored by Father Janarius Carillo with the help of Larry Weir, well-known builder of adobe homes and a band of Luiseño and Cupeño Indians.  It is one of the few missions that continues to hold regular Sunday services. It is available for viewing after 1 p.m. as part of the Adobe Home Tour.

The Lazy H Ranch of Pauma Valley, started in 1920, was originally a working ranch. In 1950 it became a private resort known as the Lazy H Sky Ranch and attracted local celebrities to the area. It was operated by Thomas Colby, who owned an adobe home next door designed by Larry Weir and built by Weir Bros. Adobe Construction Co. The home, which features a swimming pool in the living room will be one of the homes on the 2019 Adobe Home Tour. 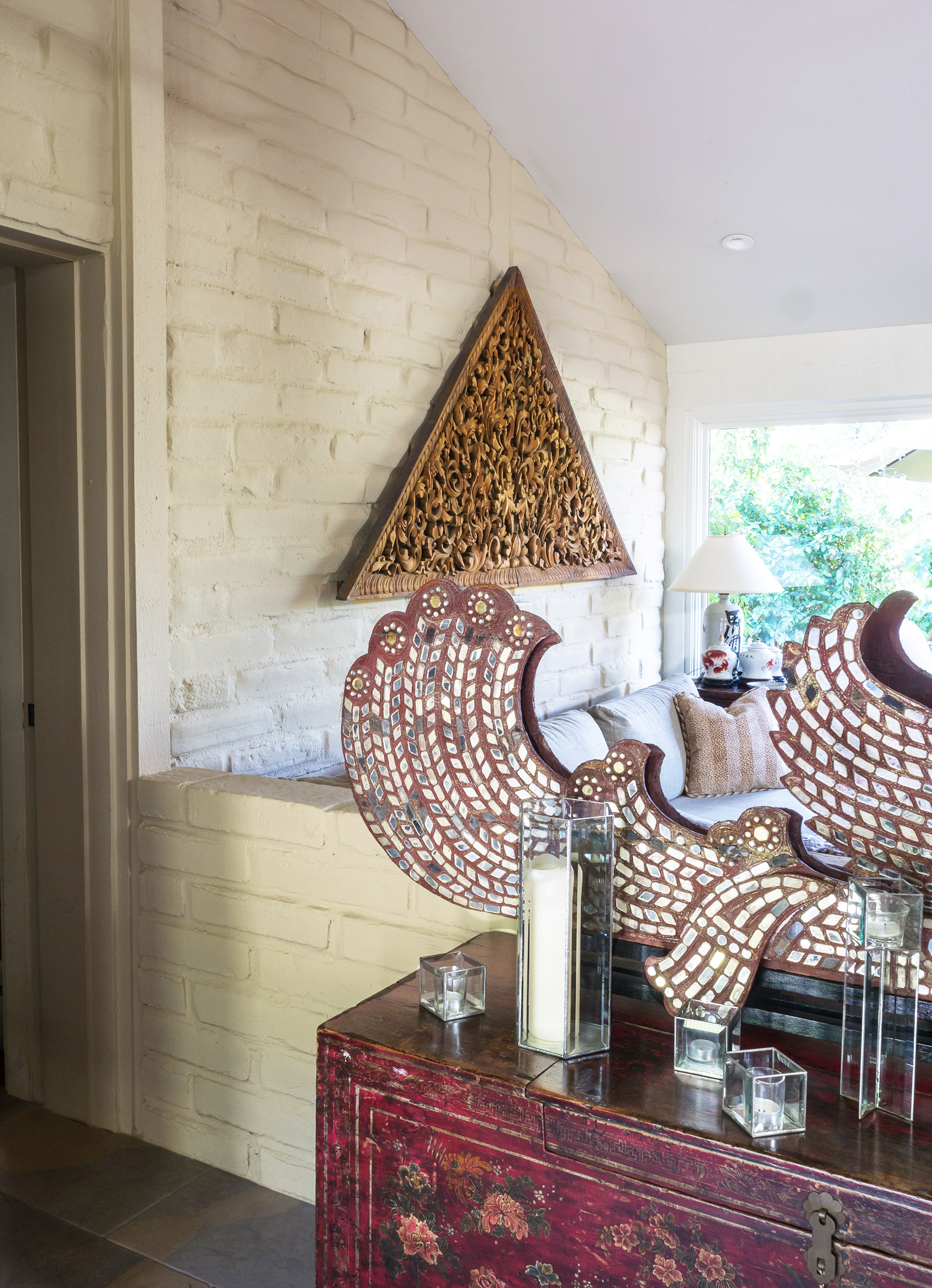 Interior of the Mudgett home in Pauma Valley.

In the late 1960s, the Utah Mining Company chose the beautiful Pauma Valley with its mountain views as a site to develop several hundred homes, a country club, golf course and a private landing strip.  The developers encouraged the use of adobe bricks and natural building materials for residential construction and the Country Club. Of the several hundred homes within the Pauma Valley Country Club Estates, about 80 are adobes, many designed by Don Brandenburger incorporating a unique Modern design.

The houses feature cathedral ceilings, open-beam construction and soaring windows to take in the incredible views. The residential enclave attracted celebrities and wealthy executives from all over the U.S. looking for a secluded and serene location for vacation homes.

While three of the homes inside the gates of the Pauma Valley Country Club on the tour feature the Modern design, one of the homes is a classic rancho-design adobe that wraps around an open courtyard complete with a fountain. The home was built by Jack Weir in 1970 and all the fixtures and cabinetry are original. 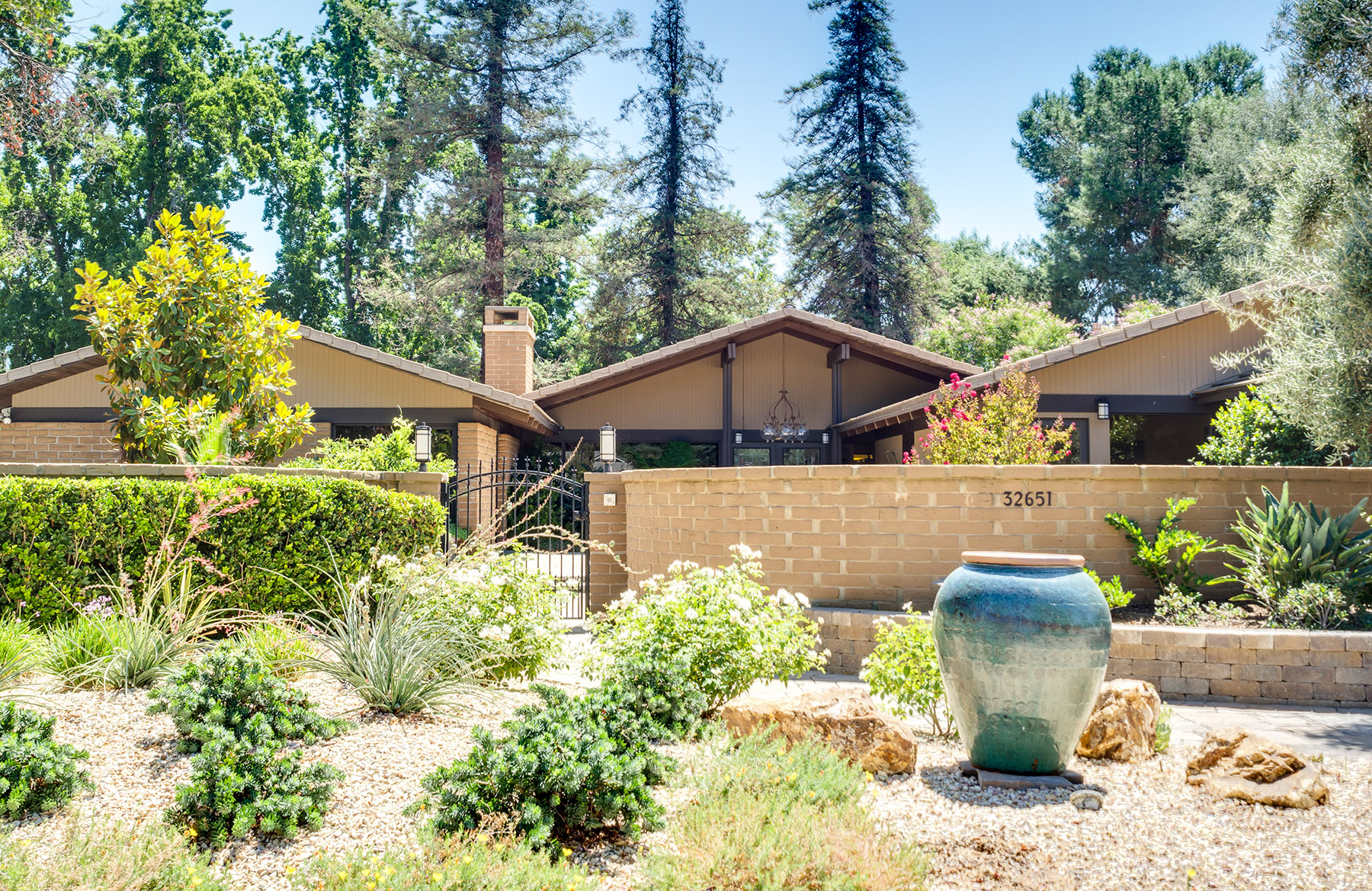 The Brooks house in Pauma Valley, one of the homes highlighted in the Adobe Home Tour.

In addition, ticket holders will tour an adobe home designed by Larry Weir and built by the Weir Bros. Adobe Construction Company. It highlights a swimming pool in the living room.

St. Francis Episcopal Church, built of adobe in 1975, featuring beautiful stained glass windows will be open during tour hours. An organ concert will be offered every hour.

Tickets are available for the Adobe Home Tour website adobehometour.com or from the Escondido History Center, 321 N Broadway, Escondido, 92025, escndidohistory.com

Ticket holders will pick up their program at St Francis Episcopal Church. The tour program lists the addresses and directions to the Pauma Valley homes and the Pala Mission.