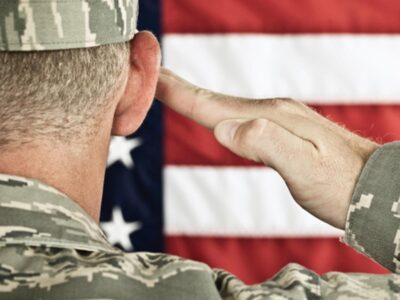 Congressman Darrell Issa of the 50th District announced this week that he will host three upcoming Vietnam Veteran Commemoration and Service Pinning events in his district, including one in Escondido on August 3. The others will be August 2 in Temecula and August 4 in El Cajon. Issa said: “As a matter of principle, our nation must express its gratitude […] 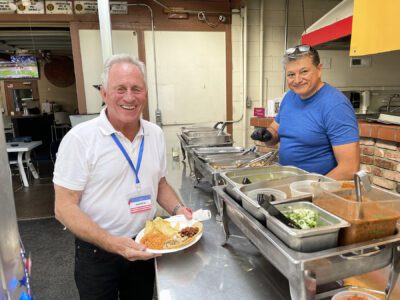 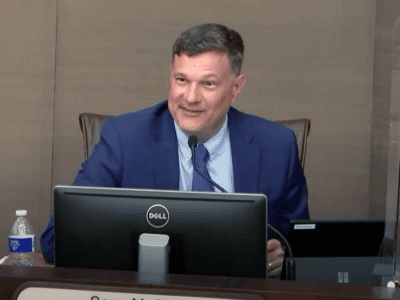 Sean McGlynn attended his first meeting of the Escondido City Council as city manager on Wednesday, July 14 (“Bastille Day” as Mayor Paul McNamara observed.) McGlynn told the audience, “It’s been a great first couple of weeks on the job. I’m looking forward to meeting everybody, getting a chance to learn and have everybody teach me about this great community. […] 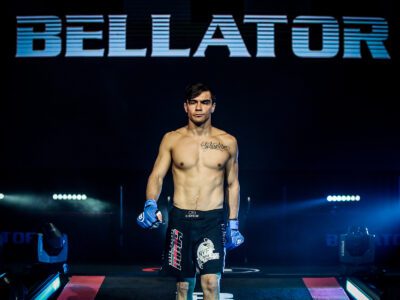 If you had told Escondido’s Johnny “Phantom” Soto prior to his MMA featherweight fight with Adil “Glory Boy” Benjilany that he would execute eight takedowns during their match at Bellator 262, Soto would have relished his chances. But because Soto wasn’t able to sufficiently capitalize on those opportunities when he was topside, the hometown product came up short in his […] 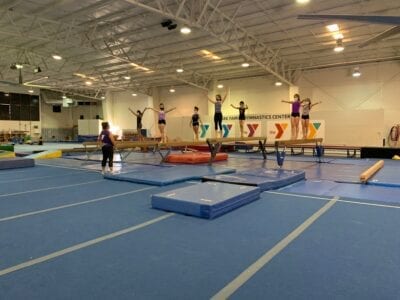 The City of Escondido and American Heritage Education Foundation July 15 entered into a memorandum of understanding to jointly develop an aquatics facility at the old YMCA property at 1050 North Broadway. The MOU is for one year. According to the MOU, the Foundation—which is a 501(c)3 is in escrow to buy the property that is currently known at Palomar […]