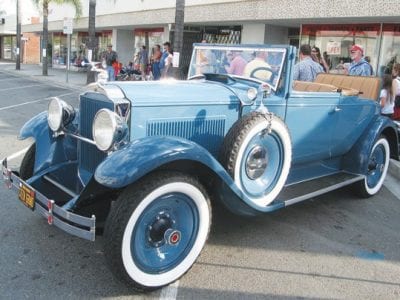 The city of Escondido held an informational meeting on Cruisin’ Grand Tuesday night, with Teresa Collins, deputy director of communications, telling those “attending” the virtual meeting:  “We are committed to Cruisin’ starting on the 18th, just days after the governor’s announcement. It’s more than a definite maybe.” The “meeting” included an appearance by an enthusiastic Steve Waldron, founder of the two-decade-long […]