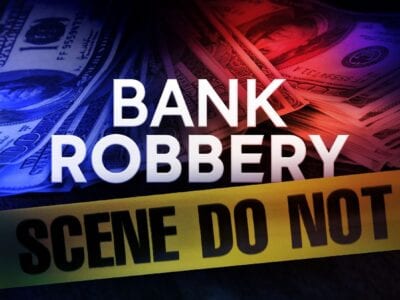 A man who allegedly robbed a bank on West Felicita Avenue Monday morning was later caught and booked into Vista Jail. The gun turned out to be a toy. Lt. Kevin Toth of the Escondido Police Department described what happened: “On May 24, at 11:27 a.m., a male suspect entered the Chase Bank at 325 W. Felicita Ave.  He passed one […] 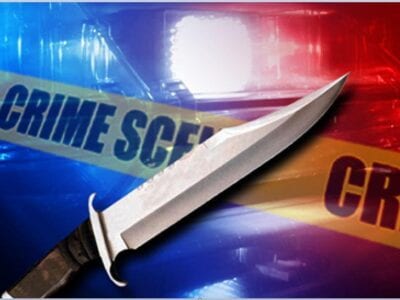 Four Escondido people sustained stab wounds, none of them life-threatening, Monday morning when a man became upset with his family and began stabbing them. According to Escondido Police Department spokesman Lt. Kevin Toth, “We received a 911 call at 10:46 a.m. about a family violence incident involving Abdiel Sarabia (DOB 04/01/1987) at a home in the 800 block of W. […]