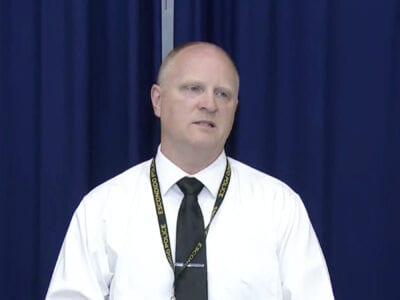 A man who stormed out of his Escondido apartment with an AR-15 style rifle early Monday morning—and after the mother of his two children called 911—was discovered by Escondido Police  about 15 minutes later. The man shot an officer and fled on foot into the Reidy Creek area. Discovered four hours later in an abandoned apartment— with officers closing in, […] 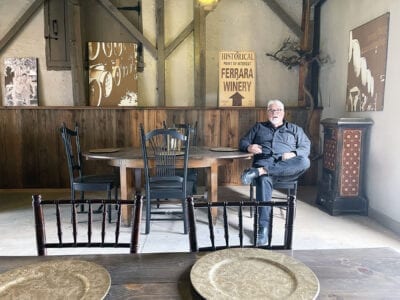 The Forgotten Barrel Winery, the only winery located within the city limits of Escondido, has changed a lot since when it first opened in the summer of 2017. Because of the pandemic it can’t yet hold wine tastings for the public, but once the world reopens again, it will be ready! I dropped by last week at the invitation of […]