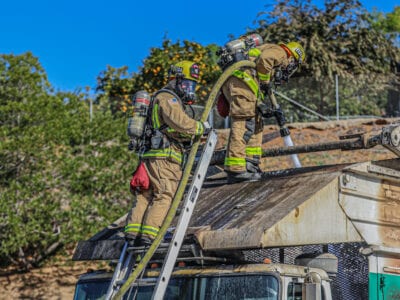 At 11:59 a.m. on Tuesday, January 12, the Escondido Fire Department was dispatched to a vehicle fire at Emmanuel Faith Community Church in the city of Escondido.  Upon arrival first-in companies discovered that the vehicle they were called for was a commercial trash truck. As is standard procedure the trash truck driver dumped the contents of the truck in the […] 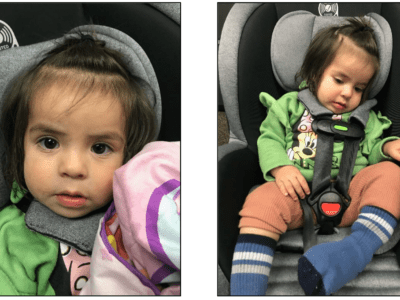 Deputies from the San Marcos Sheriff’s Station have located the family of a toddler who was found wandering in an apartment complex. On January 11th around 6:00 p.m., deputies were called to the Barham Villas Apartments on E. Barham Drive after residents reported finding a toddler, believed initially to be a girl but later determined to be a boy (between […]