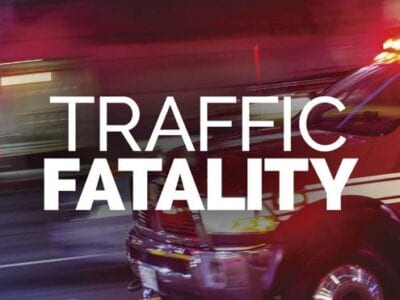 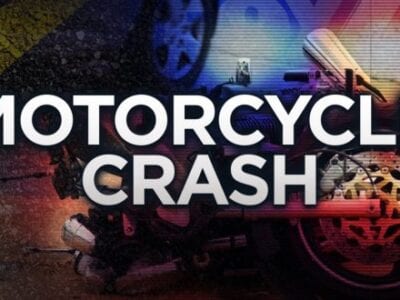 A fatal collision involving a motorcyclist occurred on December 20, 2020 at approximately 9:55 PM.  A 48-year-old male from Chula Vista was riding a Harley Davidson Softail on the Centre City Parkway on-ramp to I-15 Southbound at a high rate of speed.  For reasons that are still under investigation, as the Harley Davidson transitioned from the ramp to the mainline […] 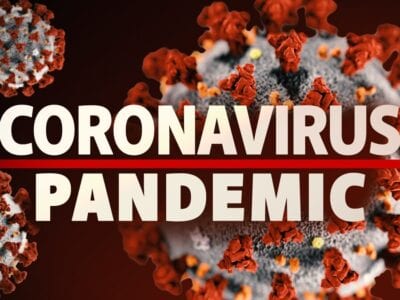 Escondido this week became the city with the third largest number of COVID-19 cases. Below are the comparisons: City of San Diego 49,851 Chula Vista  15,155 Escondido  6,508 It is now possible to get figures for actual locations in Escondido that have had outbreaks. The Times-Advocate found figures for November from the KPBS website: kpbs.org. Several city senior living homes […]