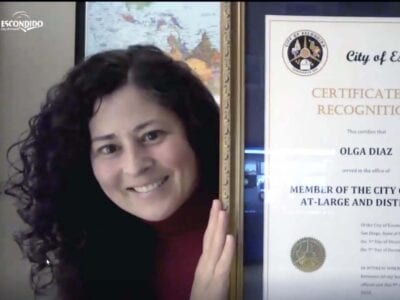 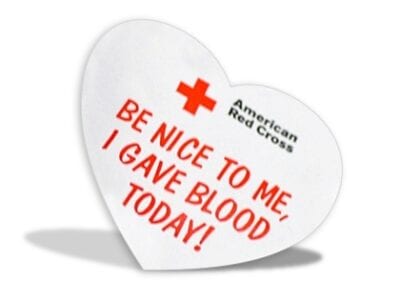 Senator Brian Jones, and the Escondido Chamber of Commerce, are sponsoring a blood drive Wednesday, December 23, 10 a.m.- 4 p.m. at the Chamber office, 720 N. Broadway. Senator Jones, of the 38th District, who represents the area in the California legislature, commented, “This year has been challenging for many‚ including the Red Cross. Blood donations are a critical part […]