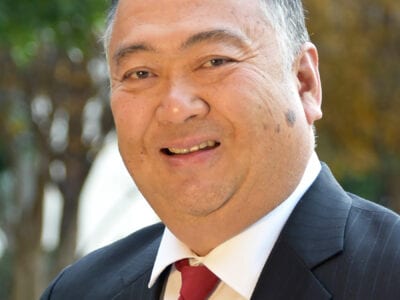 Candidate Tom Kumura seeks a second term in Division 2 of the Palomar Health District board. Note: We incorrectly stated last week that there are no incumbents in this division. Very obviously there are and we regret that error! The Palomar Health District was recently divided into seven divisions. Last November, Kumura won the two years seat after being appointed […] 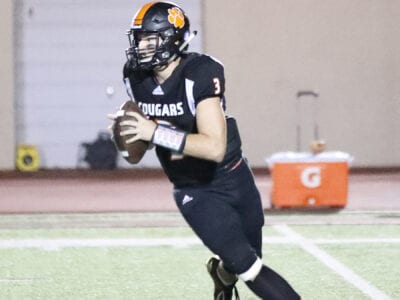 As Jud Bordman prepares to enter his fifth season as head football coach at Escondido High, there is no doubt he has made real headway while at the helm of the Cougars. Not only has EH achieved steady improvement throughout his tenure but the relatable, engaged and highly organized Bordman has seriously ginned up the interest in the program as […] 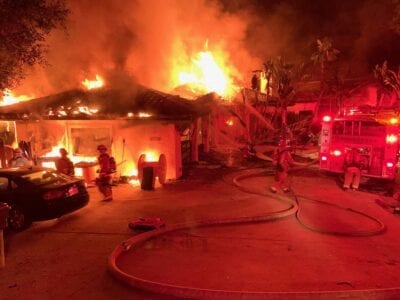 Friday, October 16, at 2:39 a.m., the Escondido Police and Fire Communication Center received a report of a structure fire in the area of Via Rancho Pkwy and Bernardo Ln.  Seven hours later a second fire did further damage. Multiple 911 calls early Friday morning reported that flames were seen from a distance. A structure fire response was dispatched and the […]