It is common knowledge anyone can become an American. By following a set of immigration requirements, any citizen of the world can become an American citizen. But becoming an “American” is more than just citizenship, it is a state of mind.  Many Americans resent immigrants who come here and then resort to promoting the governing system and cultural mores of […]

Treat mental illness as the physical issue it is

A major side effect of the Coronavirus pandemic is the immense impact on California’s mental health and substance use. Over 22,000 overdoses and suicides are projected to result from forced isolation and rising unemployment.   Parity means substance abuse and mental illness needs to be treated equally as physical health.  90% of those with substance use disorders, and almost 60% […] 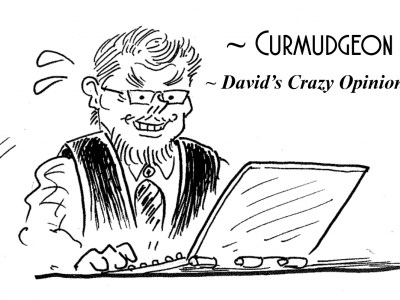 Biden’s mind has left the building

One day Joe Biden’s mind left the building. It was days before the former vice president’s advisers noticed his mind had vanished from his Delaware basement. The dead giveaway was when he accidentally bumped into the basement wall and there was a hollow sound from inside his skull.  Interestingly, Biden without his mind could give speeches and make statements with […] 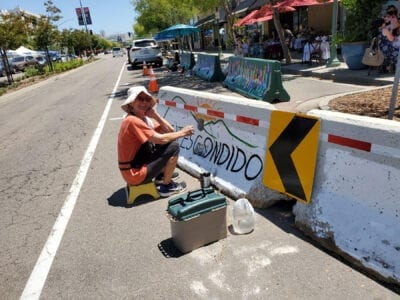 Artists get creative with k-rails

As Escondido restaurateurs on Grand Avenue have been allowed to expand their seating outdoors onto the sidewalk and even into one lane of traffic, creativity has blossomed among local artists. Some artists from the Escondido Art Association had the idea of painting the k-rail barriers in front of some of the eateries. The movement started with the volunteer artists painting […] 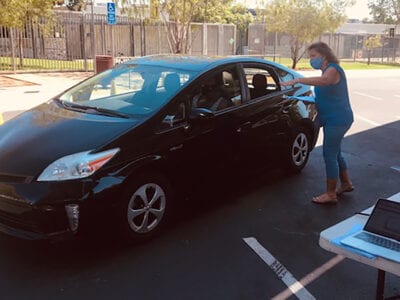 Escondido’s elementary schools began launch of the new school year this past week, with distribution of materials, a webinar welcome from the superintendent and ongoing preparation for distance learning. With the August 25 first day of school, the district will be implementing total distant learning  – rather than either face-to-face instruction or some hybrid model (face-to-face/virtual) — as mandated by […]