Walled in and walled off . . . from what’s most important

Robert Frost famously wrote that fences are a good thing, that they encourage neighborliness.  It’s probably because a fence usually signifies an agreement between neighbors, humans basically acting like canines, marking their territory:  “I’m going to do my thing over here, and you can do what you want over there (and vice versa – woof!)” Walls are different:  besides being […] 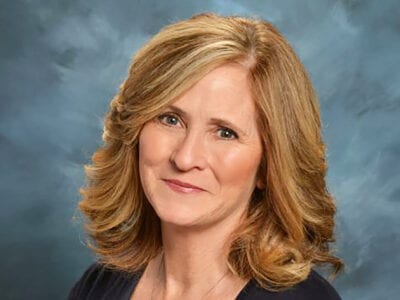 Neighborhood Healthcare, a regional Federally Qualified Health Center providing a wide range of medical, dental, and behavioral health services, announced this week that Tina Pope, its director of philanthropy and patient experience, and Adrian Zavala, its sr. director of marketing & community engagement officially joined the Escondido Chamber of Commerce Board of Directors in its virtual installation ceremony recently.  Both […] 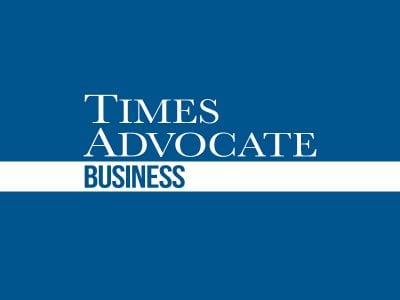 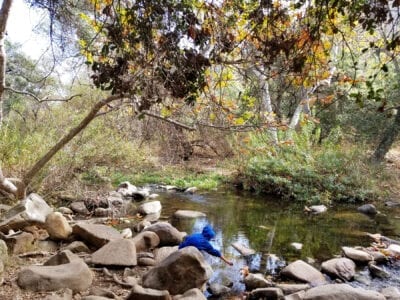 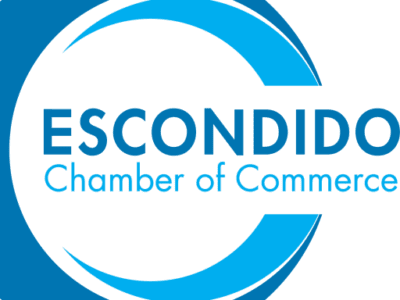 Communication must be a two-way street

Communication is by definition: the exchange of information between people, e.g. by means of speaking, writing or using a common system of signs or behavior. Good communication can lead to rapport. Rapport by definition: an emotional bond or friendly relationship between people based on mutual liking, trust, and a sense that they understand and share each other’s concerns. In this […] 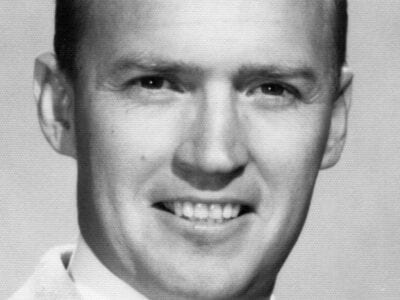 Will Bailie who lived in northern San Diego County from 1966 until 2010 passed away on April 19, 2020, in Bakersfield, California. He was a principal with the Escondido Elementary School District for 22 years from 1966 to 1988. Before that he was a teacher and principal for 13 years with the Garden Grove Elementary School District in Garden Grove, […] 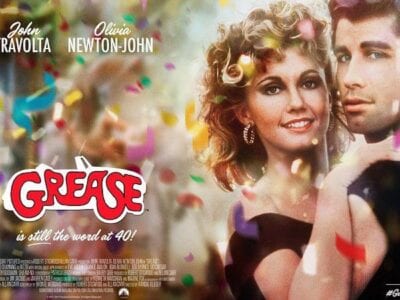 A drive-In concert will be held at Westfield North County August 14-16 with a mixture of movie showings and live music performances. The Rockin’ Retro Drive-In Show at the mall will be the first two concerts in the Center’s Drive-In Series held during August and possibly extending into fall. California Center for the Arts, Escondido is introducing a new drive-in […]

No such thing as a free lunch

By PAUL MCNAMARA, mayor of Escondido

A couple years back the Harry Potter phenomenon entered our household once again as my youngest discovered the magic of Hogwarts.  The “Potter fever” culminated with the purchase of an over-priced magic wand during a trip to Universal Studios.   I know what you are thinking, the youngest is usually a bit more indulged, and it was true in this […]

Why? Because you can never pay too much in taxes. That seems to be the slogan of the California legislature.  Way back in the 1970s the people of California, led by Howard Jarvis rose up en masse and voted for Prop. 13. It was a constitutional amendment, which made it hard, if not impossible for the legislature to fiddle with […]

Mosquito problem finally gets dealt with

After last week’s comments regarding the so-called mosquito problem in San Diego County I realized we actually had a potential mosquito issue in Escondido. In the late 1960’s, thanks to City Manager Lefty Mitchell, a flood control system was built to collect our seasonal rainfalls and protect areas of the city from the flooding that developed during the cyclical heavy […]