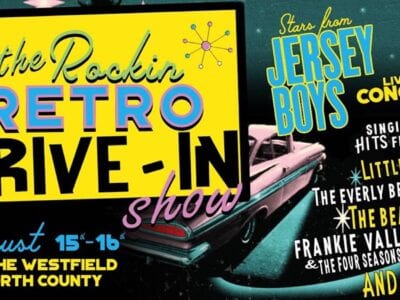 A drive-In concert will be held at Westfield North County in Escondido between August 14-16 with a mixture of movie showings and live music performances. The Rockin’ Retro Drive-In Show at the mall will be the first two concerts in the Center’s Drive-In Series held during August and possibly extending into fall. California Center for the Arts, Escondido is introducing […] 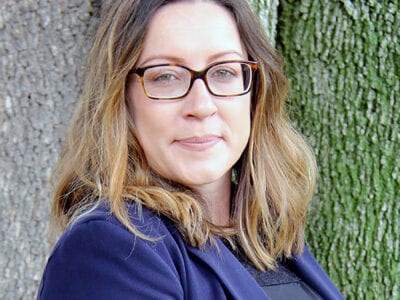 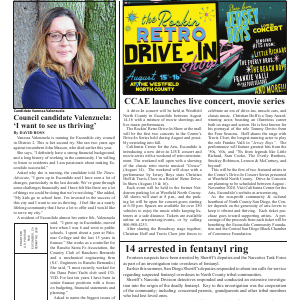 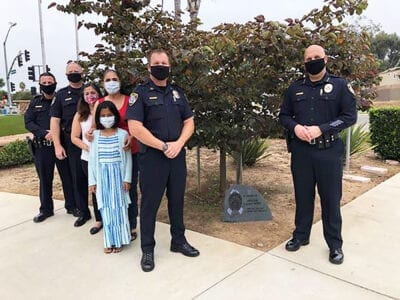 On July 23, Police Chief Ed Varso presided over a ceremony at the flagpole in front of Escondido Police & Fire Headquarters to remember Officer Laura. Officer Laura was tragically murdered by her husband in 2014 cutting short a career she’d always admired. Six years later, officers and family gathered to remember the service she provided to this community. Her […] 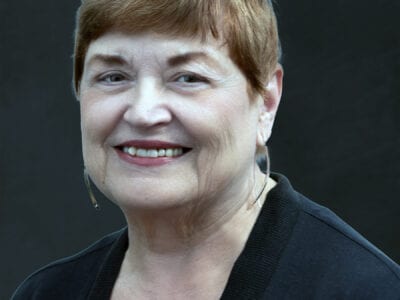 Jan Jones, RN, BSN, chief executive officer of The Elizabeth Hospice and CEO of California Hospice Network, announced her retirement. For more than four decades, she was at the forefront of the hospice and palliative care movement and an active participant on the state and national levels of hospice organizations and in government arenas.   Jones served as CEO of […] 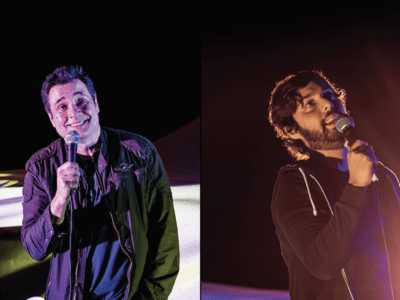 “We’re just happy to bring comedy back,” declared Alexander James of Drive-Up Comedy, which for several weekends have been bringing professional comedy, local and national comics from as far away as Las Vegas to Escondido’s Kit Carson Park. “It’s a wonderful part of this world.” It’s like an old-fashioned drive-in movie, with cars parked in a semi-circle in the park’s […] 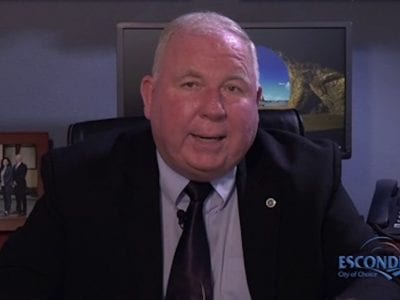 People rise to the occasion during pandemic

By PAUL MCNAMARA, mayor of Escondido

I think we would all agree that the COVID 19 pandemic has taken its toll these past several months.  We are divided on the implementation of the health guidance we’ve been given. We dislike being cooped up, and miss our social lives.  We are frustrated with the amount of time it is taking for this to pass.  We have fear […]

Learn how to pronounce names right

Oh man, the mosquitos are terrible. That’s what my best friend and I said when playing night time golf when I still lived in New Jersey. We thought we would try playing at night offered for the first time at a golf course in South Jersey. If you are from the Mid-West or East Coast you know what I am […]

You know what a petri dish is:  a little glass or plastic dish that you put some cells in, some human cells maybe or some sort of bacteria or some unknown something or other – maybe add a drug, or two – then cover it up . . . and see what happens. Schools, of course, are really just big […]

The pandemic has thrown millions out of work and created massive problems at California’s Employment Development Department (EDD), the agency empowered to provide Unemployment Insurance (UI) to laid-off workers. Between March and May, EDD experienced a 3400% increase in claims compared to January/February. From March 8 to July 18, EDD processed 8.7 million claims, including 6.8 million standard UI claims […]