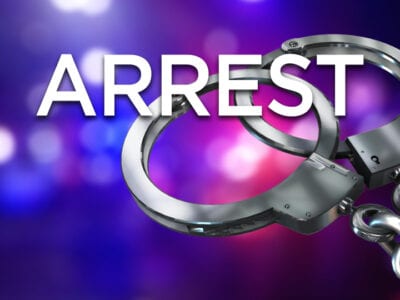 Fourteen suspects have been arrested by Sheriff’s deputies and the Narcotics Task Force as part of an investigation into overdoses of fentanyl. Earlier this summer, San Diego Sheriff’s deputies responded to about ten calls for service regarding suspected fentanyl overdoses in North County tribal communities. Sheriff’s Narcotic Division detectives responded and conducted an extensive investigation into the origin of the […] 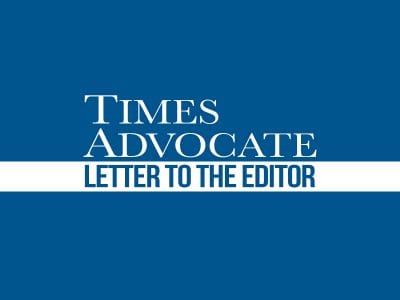 Letter to the Editor: WHY NO RIGHTWING COLUMN?

Editor, Times-Advocate: Why do you publish “Leaning to the Left” by Don Long without an acceptable right leaning columnist? More than half of us in North County would like to hear the other side as well. Better yet get a centrist columnist and give old Don the deep six! (Only figuratively) lol. RANDY MORRIS, Escondido * Editor:  Sorry to see […]