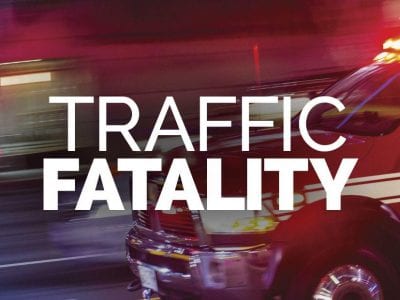 A fatal collision between an SUV and a motorcycle occurred on Bear Valley Parkway in the unincorporated portion of Escondido. On August 1, 2020 at approximately 3:55 PM a Yamaha motorcycle was traveling southbound on Bear Valley Parkway approaching Birch Avenue within the left lane.  An Acura SUV was traveling eastbound on Birch Avenue.  The Acura stopped at the stop […] 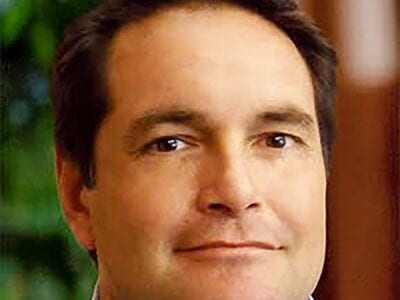 Don Romo of Erickson Hall Construction will take the helm as chairman of the board of the Escondido Chamber of Commerce at the annual installation Thursday evening, which will be held as a virtual event starting at 6 p.m. Actually, Romo has been acting chairman since January, when the previous chairman resigned, so he’s already been in the thick of […] 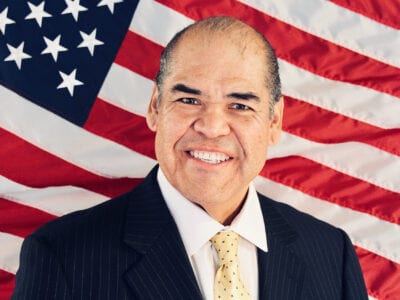