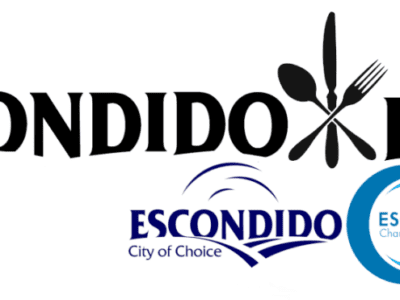 The Escondido Eats on Grand event that had been planned for this weekend on Grand Avenue has been cancelled. Louisa Magoon of the Downtown Business Association told The Times-Advocate: “We’ve decided to cancel the event for next Friday the 26th due to the rise in COVID19 cases in San Diego.  We’re all so disappointed. The restaurants were really looking forward to […] 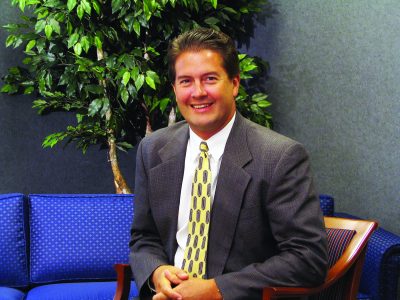 The rumors have been flying for weeks that a change was in the air at City Hall. Now, in a semi-official way, the news is out.  Jeff Epp, who was working for the city when the City Hall building opened 30 years ago, spent many years as the city attorney and has capped his career for the last  the last few […] 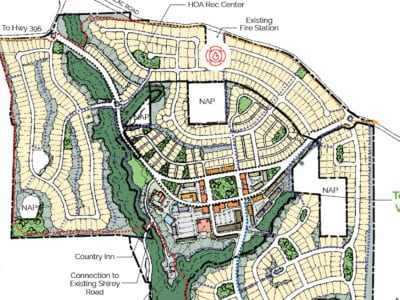 The San Diego County Board of Supervisors Wednesday rejected the Lilac Hills Ranch project that had been forwarded to it by the Planning Commission. The supervisors voted 4-1 to follow the recommendations by the County Fire Authority and the planning department, which had both said the project’s fire evacuation plans were inadequate. Kristin Gaspar, Nathan Fletcher, Diane Jacob and Greg […]