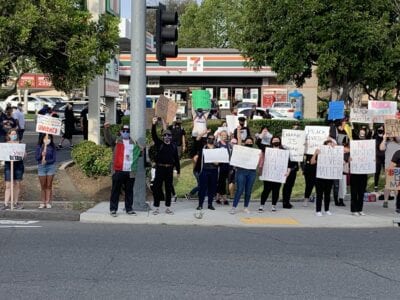 Monday night a peaceful demonstration condemning the death last week by Minneapolis police of George Floyd, a black man, occurred along Centre City Parkway & Decatur, across the street from the Escondido Fire & Police Headquarters. Floyd’s death, which was brought about when an officer pressed his leg against his neck for more than eight minutes, until he expired, has […] 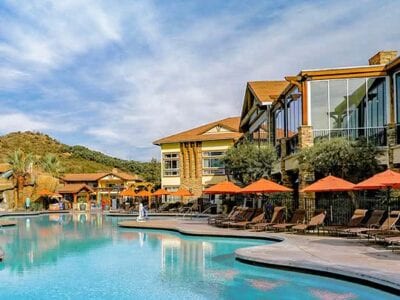 Attorney General Becerra and San Diego District Attorney Stephan have obtained up to $3,550,000 in restitution for consumers harmed by Welk Resort’s “misleading marketing and sales tactics,” according to a press release from the California AG’s office on Wednesday. The settlement provides victims with the largest consumer relief package ever obtained by California for violations of California’s Timeshare Law. The settlement […]