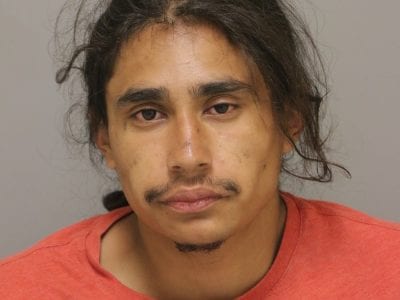 On 04-03-20, Timothy Alvarado (22-years-old from La Mesa) was released from the Vista jail after serving the remainder of his sentence on a burglary conviction. Shortly after his release, Alvarado began staying in Escondido. On 04-13-20, ten days after Alvarado was released from jail, the Judicial Council of California directed all the Superior Courts in California to implement an emergency […] 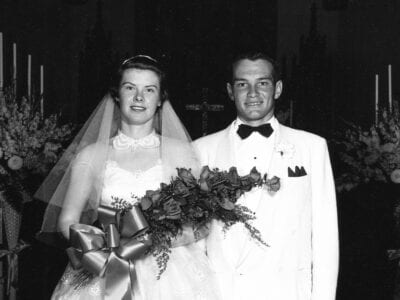 Dr. Lorenz F de Julien DDS left for Heaven on July 13, 2019.  His wife, Carleen de Julien, met him there on April 27, 2020.  Their love story blossomed for 67 years.  They are survived by their five children, seven grandchildren and three great-grandchildren.  Although their accomplishments were many, what meant most to them were the friendships that they sparked […]