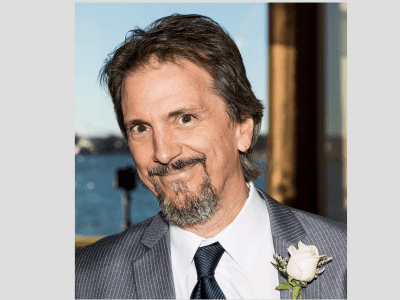 Over the past year or so, 25-year Valley Center resident Charles Carr has had some notable success with national theatrical publishers. Over the past two decades Carr has written literally thousands of newspaper articles, magazine stories, and columns for the San Diego Union Tribune, The Orange County Register, The Reader, The Times-Advocate, The Roadrunner, The Californian, Digital Trends, Parent Magazine, […] 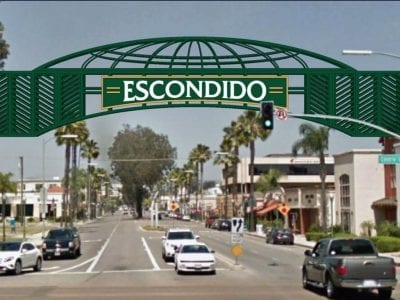 ECF to light Charity Arch in honor of first responders

In strict compliance with the County of San Diego orders: only the ECF chair and City worker helping to light the Arch will light the Arch.  The public cannot attend. The Times-Advocate will have the lighting available on Facebook Live: www.Facebook.com/TimesAdvocate The Escondido Community Foundation (ECF), an affiliate of The San Diego Foundation, announced that it will quietly light the […] 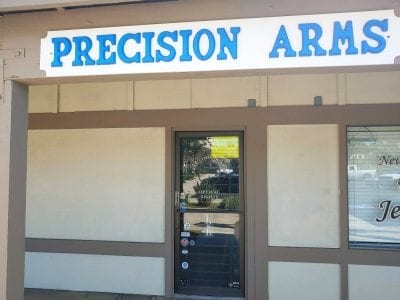 In the liberal state of California, Governor Gavin Newsom is widely considered anti-gun. San Diego County Sheriff William Gore is also perceived by many as anti-Second Amendment. So gun owners were rocked back on their heels in wonder recently when Newsom and Gore both announced that firearms stores were considered “essential” industries and would be allowed to stay open during […]