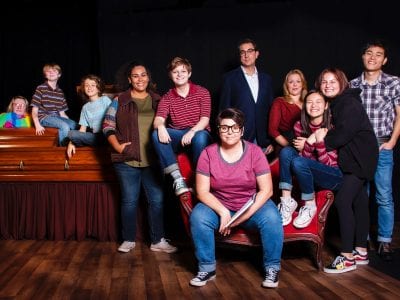 Patio Playhouse Community Theater presents “Fun Home,” the critically-acclaimed musical by Lisa Kron and Jeanine Tesori, based on the graphic novel- “Fun Home,” memoir by Alison Bechdel. The New York Times called it “a beautiful heartbreaker of a musical,” and its many accolades include the 2015 Tony Award for Best Musical, the historic first Tony Award for an all-female writing […] 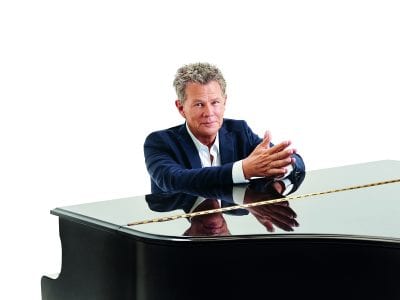 Studio musician, arranger, and recording artist, David Foster will be performing for one-night only at the California Center for the Arts, Escondido on Monday, January 27, at 7:30 p.m. in the Concert Hall.  An Intimate Evening with David Foster, Hitman Tour Featuring Katharine McPhee will showcase a new concert from 16-time GRAMMY Award-winning musician and Producer David Foster.   Foster […] 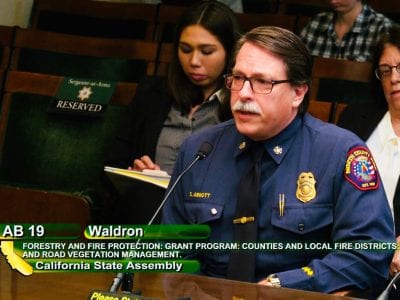 It’s easier to prevent wildfires than to control them once they’ve started. That’s why I introduced Assembly Bill 19, which will provide $25 million for vegetation management along county-maintained roads.  Auto-related wildfires are a major problem in California. In 2016 and 2017, almost 25% of local wildfires were vehicle-related. The Carr Fire, the state’s seventh largest, began when sparks from […] 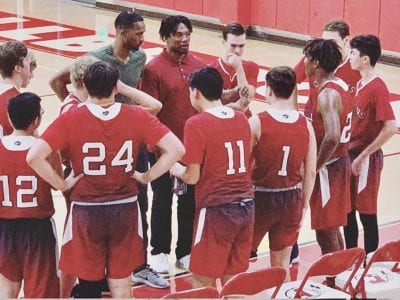 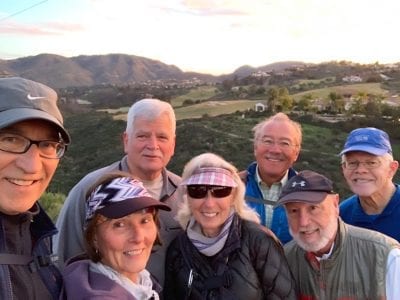 Recently, 65-year-old Charlie Kahle of Escondido, reported to the executive director of the San Dieguito River Valley Conservancy, Trish Boaz, that he completed the Coast to Crest Trail Challenge in one day on his mountain bike on January 4.  “I thought it would be considerably easier than hiking the trails in a day, but I must say, I was pretty […] 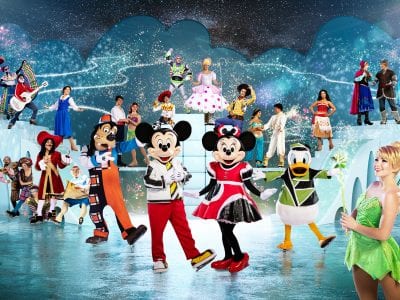 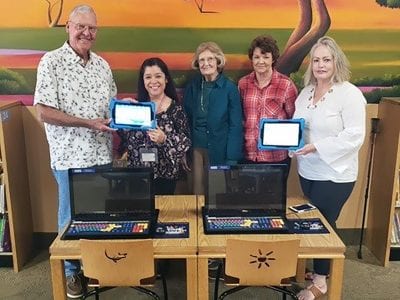 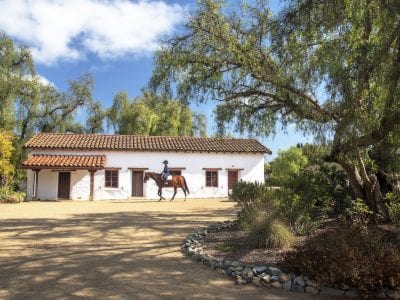 Adobe haciendas and ranch houses sprinkled throughout the rolling hills of North San Diego County serve as enduring reminders of the region’s Spanish-Mexican rancho heritage. The 9th annual San Diego Adobe Home Tour explores this Romance of the Rancho by opening the doors to four beautiful adobe homes and properties in Rancho Santa Fe and Escondido. Much of our local […] 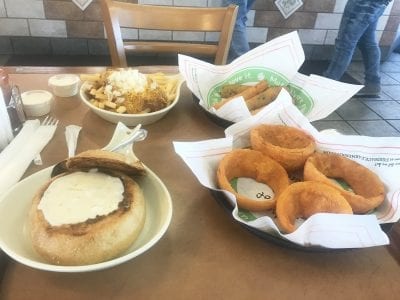 It’s always a good idea to bring along a good appetite when you visit Farmer Boys. I went to the restaurant on 925 W Mission Ave. (there is another in Escondido on Valley Parkway) and met the shift manager, Rocio Hernandez, who told me about the new Happiest Hours menu and a seasonal favorite soup, the Clam Chowder Bread Bowl, […]