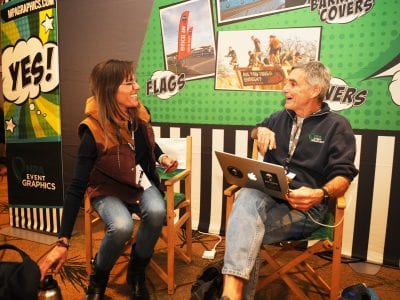 Mike Plant of Escondido, California, one of the most influential contributors of all time to the sport of triathlon in the U.S. — will be inducted posthumously into the USA Triathlon Hall of Fame January 24. Plant was an author, photographer, journalist and entrepreneur professional for more than 40 years, with a career in multisport that spanned almost the entire […] 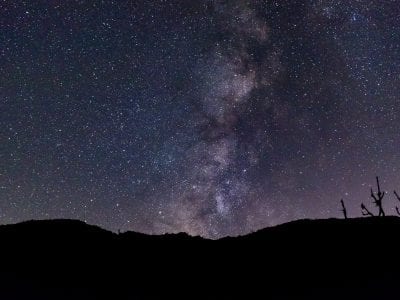 A Stargazer Fundraiser Jan. 24 at preserve

The Escondido Creek Conservancy (Conservancy) is opening the gates of its Mountain Meadow Preserve (MMP) for their first ever Stargazing Fundraiser event. Gather under the starlight on January 24, at 6 p.m. for hot cocoa as representatives from the San Diego Astronomy Association lead a tour of the galaxy. All funds raised will support the Eichen Education Fund, which supports […] 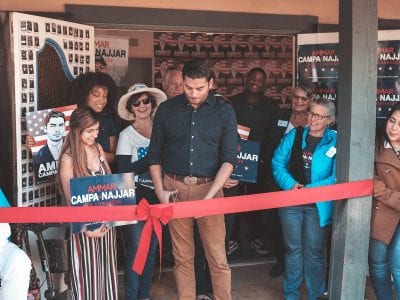 Campa-Najjar opens Escondido offices: “I’m the only candidate who wants to represent everybody”

Democratic candidate for the 50th congressional district Ammar Campa-Najjar opened his Escondido HQ last week on Grand Avenue and another office on Sunset Drive in Escondido. This week I talked to the candidate, who said he’s been wearing holes in his shoe leather going door to door, and preparing for the big debate February 7 in Valley Center’s Maxine Theater. […] 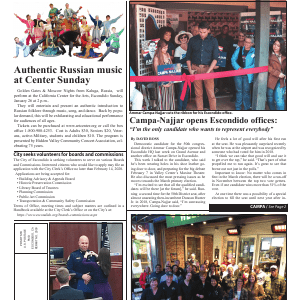