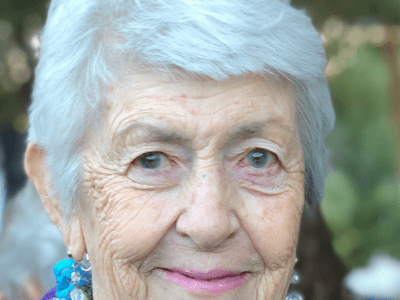 Relatively late in the fourth period of Tuesday night’s Valley (League) opener between host San Pasqual and the Valley Center Jaguars, the Golden Eagles appeared as if they had matters locked up and were primed to put the game in the refrigerator. After active SP big man Mason McCreary had registered consecutive blocks that snuffed out a pair of VC […]