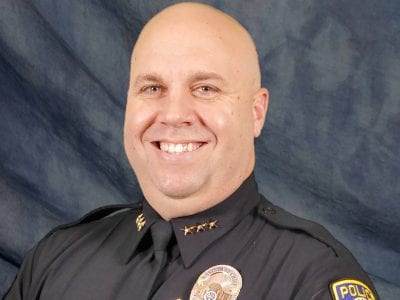 Assistant Police Chief Ed Varso has been named to succeed retiring Chief Craig Carter, who left the force Thursday.  On Friday morning, City Manager Jeffrey Epp sent this note out to city employees announcing the appointment: “I am honored to let all of you know that I have appointed Ed Varso to serve as the next Escondido Chief of Police, […] 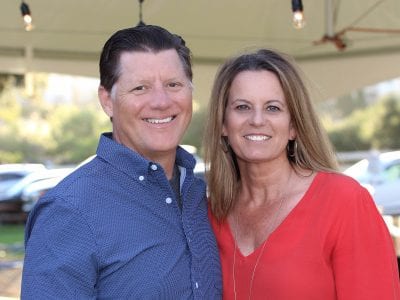 Brian Jones touts advantages: he lives in the 50th District and is an elected official

State Senator Brian Jones and his wife Heather and their son-in-law Justin dropped by the newspaper office on Monday to talk about his campaign and to tout some of the advantages he has over his rivals for the GOP nomination: “First as foremost, as the only elected official who actually lives in the district, I felt my connection was best […] 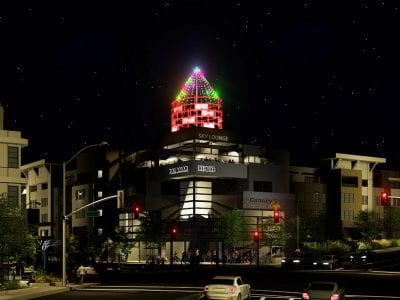 Palomar Heights will continue decades-old practice of heralding in the holiday season with a rooftop holiday tree of lights, keeping the ritual alive in Escondido on the apartment complex that will replace the old hospital.  Integral Communities and Palomar Health this week announced plans to continue the decades-long tradition of featuring a holiday tree of lights on the roof of […]