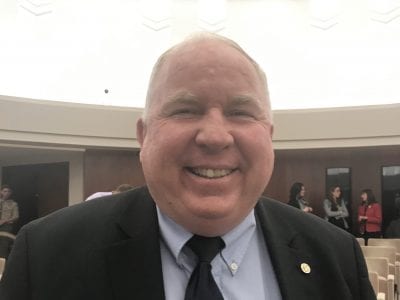 Introduction:  I had the opportunity to sit down with Mayor Mac at the first-year anniversary of his taking over from the former and perceived unbeatable two-time incumbent Sam Abed.  We had a candid and open conversation.    Q: So, let’s begin with an open question, describe in general terms your first year? A: Well, aside from being very busy, it’s […]