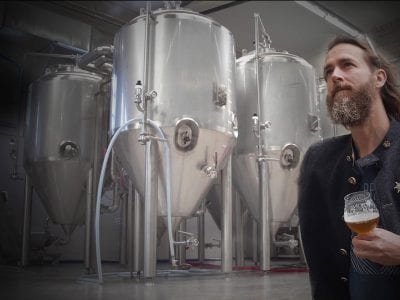 Stone Brewing the subject of film: “The Beer Jesus from America”

Sweetwood Films and Stone Brewing announced this week that “The Beer Jesus From America” has made its public debut with streaming now available on Prime Video and Vimeo On Demand. The 104-minute film documents Stone’s often tumultuous journey to becoming the first American independent craft brewery to build, own and operate its own brewery in Europe. “The Beer Jesus From […]