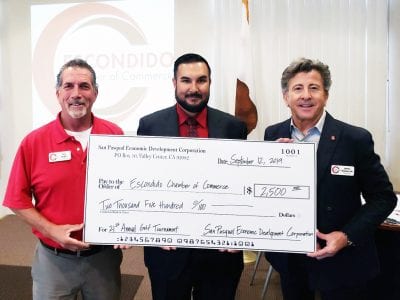 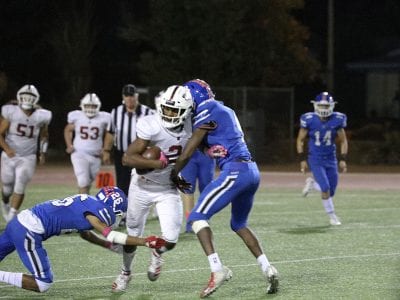 It may not have been an absolute must-win scenario for the Orange Glen football team but if it wasn’t, it was damn close! In real need of a victory after having lost three out their last four games and coming off a lopsided 73-32 defeat to powerhouse Bishop’s the week before, the Patriots were fully aware that a turnaround was […] 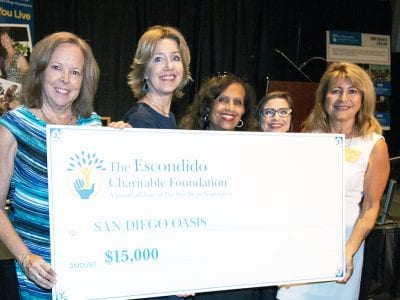 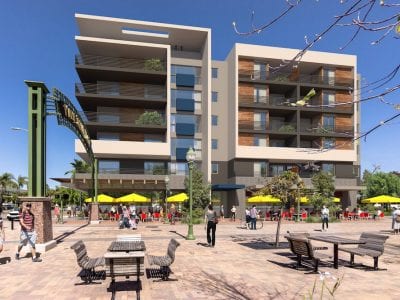 By a vote of 2-3 the Escondido City Council October 9 turned down the proposed Touchstone Communities Aspire project on the city-owned Parking Lot No. 1, which is across the street from City Hall and adjacent to Maple Street Plaza. The vote came at the end of a long hearing Wednesday night where residents spoke for and against (but mainly […] 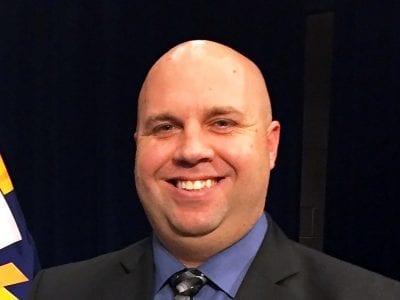 The Escondido Police Department received a $454,000 grant from the California Office of Traffic Safety (OTS) for a one-year enforcement and education program as well as a $25,000 grant to fund a year-long program aimed at improving the safety for pedestrians and bicyclists. The money will fund various activities intended to reduce deaths and injuries on California roads. “Keeping our […] 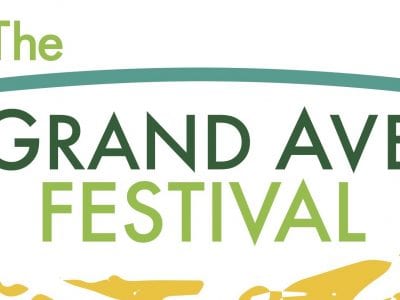 Each fall when the weather in most parts of the country starts to turn cold, here in Escondido it can start to slightly, ever so slightly, get a little chilly, maybe…in the mornings. However, it could also just as easily start to get warmer and we could end up with a nice, hot Halloween. You never know. Although the weather […] 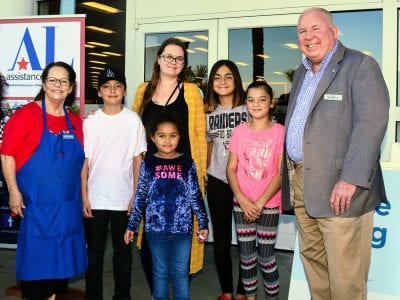 New clothing for children in need

The Senate Bill 1 gas tax increase promised to fix our crumbling highways and roads.  That promise was short-lived. Last month, Governor Newsom issued an Executive Order redirecting the state’s $5 billion annual transportation funds from highway/road repairs toward reducing congestion via “strategies designed to encourage people to shift from cars to other modes of transportation” including mass transit, walking […]

Being Alone with God – A Time of Personal Calibration

“Here’s what I want you to do: Find a quiet, secluded place so you won’t be tempted to role-play before God. Just be there as simply and honestly as you can manage. The focus will shift from you to God, and you will begin to sense his grace.” (Matthew 6:6, MSG).   Last Sunday, I preached a message about […]