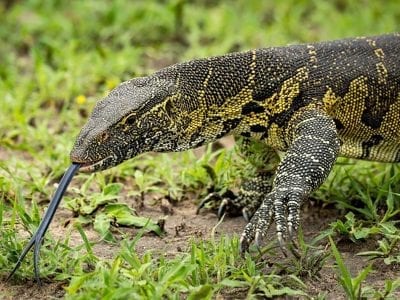 One escaped monitor lizard grabbed, one to go

Two monitor lizards who have been on the lam in Escondido for about a year have been reduced to just one after Susan Nowicke of the EcoVivarium reptile museum and her crew captured the smaller  of the two several days ago. The larger specimen remains at large.  “We’re assuming they were somebody’s pets and they turned them loose,” said Nowicke, […]

Ahhh, August. Only a few more weeks until the Santa Ana comes whipping through Escondido at 105 degrees F and 15 % humidity. Can’t wait. Then we hear comments like, “wow it’s so hot but it’s a dry heat.”  Folks, let me tell you that hot is hot no matter. I spent a lifetime one year at Ft. Bliss, Texas […]

Just as I stepped off the curb, I was struck by the obvious injustice right before my eyes! The flashing pedestrian control sign was a symbolic white male, in stride, to indicate it is OK to walk now … I could not believe my eyes! Just how pervasive is this sickness we are all suffering? Why is that sign so […] 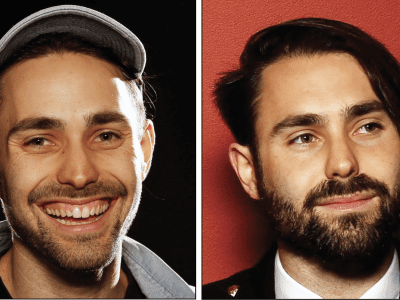 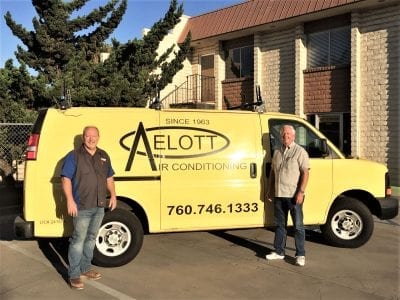 This week’s BIZstory profiles Aelott Heating and Air Conditioning Service, repair and installation in Escondido, Carlsbad and San Marcos. In 1963 Dick Lott and Ed Aeling found themselves in a difficult situation. The company they worked for, Oceanside Air Conditioning was about to go out of business. Rather than leave Escondido, where they had been working, they decided to buy […]