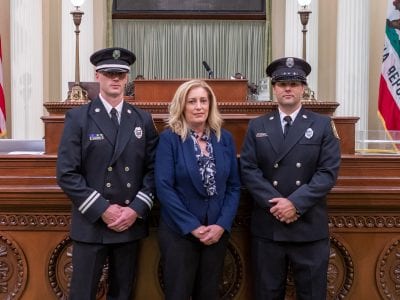 This week, Assembly Republican Leader Marie Waldron led the State Assembly in adjourning in memory of Cal Fire Firefighter Yaroslav Katkov of Escondido.  Katkov passed away July 29 after experiencing a medical emergency while on a training hike near the De Luz Fire Station to prepare for the upcoming fire season. Katkov was a graduate of Scripps Ranch High School […] 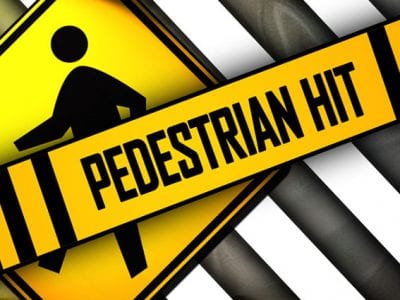 On August 21, 2019 at 6:48 AM, Escondido Police and Escondido Fire responded to a vehicle collision involving a pedestrian, near the intersection of Valley Parkway and Midway Drive, in Escondido. The following information is based on the driver and witness statements as well evidence at the scene. A 25-year-old male was driving a white 2006 Nissan Titan pick-up east […]