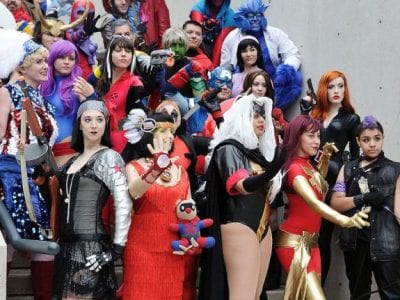 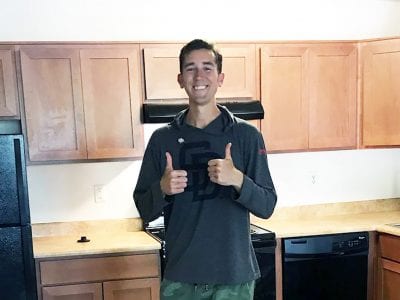 Gus Kyriopoulos is a formerly homeless young man, who went from the streets of Escondido to his own apartment last week. He is, in his own words, “healthy and housed!” It was a community effort between the PERT (Psychiatric Emergency Response Team), Interfaith’s emergency shelter, Haven House where Kyriopoulos started after his hospitalization.  He was then moved to the long […] 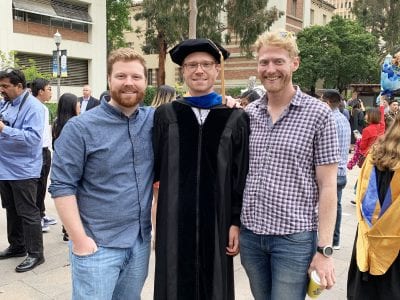 Tyler Arant, 2008 graduate of Escondido High School, received his Doctor of Philosophy in Mathematics from UCLA on Thursday, June 13, 2019.  His Ph.D followed a Bachelor’s in Mathematics from Cal Berkeley in 2012.  He will be teaching classes at UCLA this Summer and Fall.   Prior to his graduation he received an outstanding teaching award from the UCLA Department […] 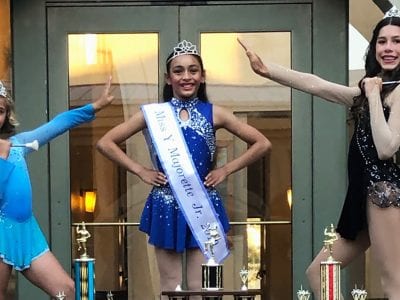 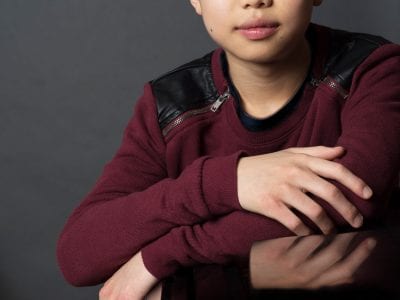 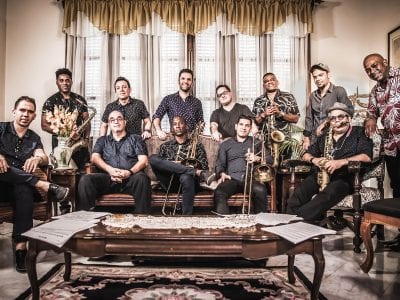 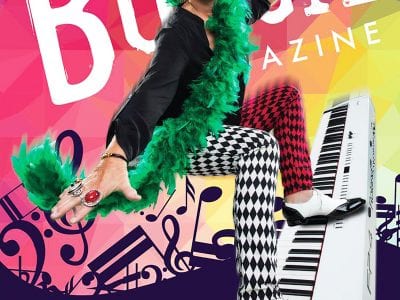 Join the Center for its new summer series: Hidden City Sounds which fills the Lyric Court with music every Friday until October 4. The next in the series is Sue Palmer & Her Motel Swing Orchestra perform starting at 7 p.m.  Best known for her beehive-wearing stint with blues diva Candye Kane in the ’90’s, Palmer has been making her […] 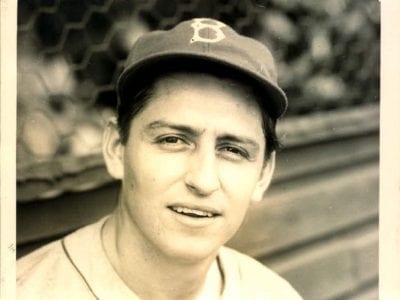 Yes, because I have covered the Escondido High baseball team on their home diamond, I had become aware of him. How could it have been otherwise when his name is emblazoned on the scoreboard beyond the center field fence, announcing to all those in attendance that it is on Pete Coscarart Field that the Cougars do their thing? But despite […] 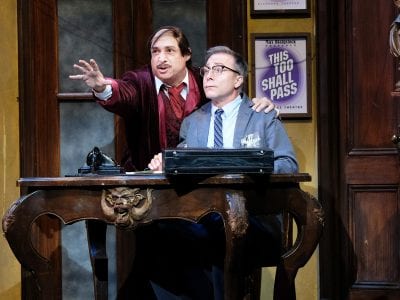 “The Producers”: another Moonlight triumph

Several days after watching the Moonlight Amphitheatre’s opening night performance of “The Producers,” the main theme song from the production, the tune “Springtime for Hitler” is still inhabiting my head. But not in a bad way. “The Producers” plays now through June 29. The show was great, of course. How could it not be? Especially since the director, Larry Raben—who […]