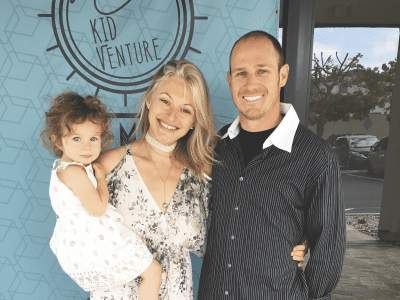 Fallen Escondido firefighter to be honored with memorial highway

CalFire and Caltrans Saturday will dedicate a portion of I-15 to the late Escondido CalFire firefighter Cory Iverson, who died in the line of duty in December 2017. The memorial highway dedication ceremony will be held Saturday, March 16, 10 a.m. at Del Lago Transit Station 3310 Del Lago Blvd. Escondido. Expected to attend are Marie Waldron, of the 75th […] 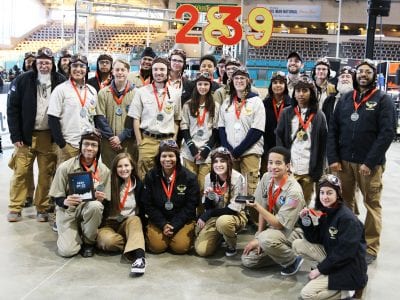 At the San Diego Regional FIRST Robotics Competition last weekend, the Escondido Charter High School robotics team, Daedalus, earned a wild-card slot in the FRC World Championship to be held in Houston, Texas, April 17– 20.  The team battled through eleven seed rounds to end up ranked seventh overall. During the final alliance selection, Daedalus became the captain of the […]