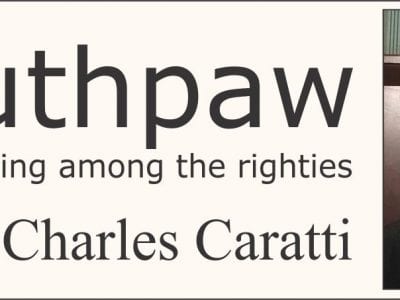 Healthcare should be a right, not a GoFundMe page

One of our kids’ friends — a young man they’ve known since school days — is in the hospital right now with a brain tumor. Despite having an good job, he can’t afford the copay so, like tens-of-thousands of American citizens facing prohibitive medical expenses, he has created a campaign at GoFundMe.com to get help. At first blush, this is […]

Continuing last week’s subject, let’s take another look at our Scripture reference.   “And now, behold, I am this day eighty-five years old.  I am still as strong today as I was in the day that Moses sent me; my strength now is as my strength was then, for war and for going and coming.  So now give me this […] 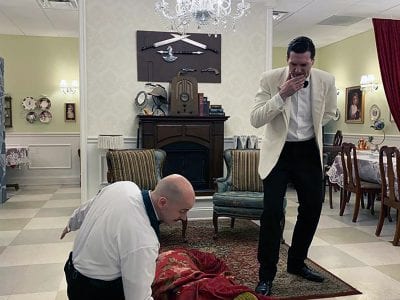 —413 Project “The Game’s Afoot,” is afoot In Escondido

Well, the 413 Project did it again  no actually outdid themselves with a production of Ken Ludwig’s “The Game’s Afoot” at the Grand Avenue Tea room in Escondido. Set in the 1930’s, the very funny murder mystery and comedy is full of witty dialogue.  The cast is very talented, amazing, all well practiced at their craft in regional theater, and […]

City ready to ‘shred the gnar’ with Washington skate spot

“I hope you are ready to ‘shred the gnar’!” advised Joanna Axelrod, director of community services, February 13 as she reported to the Escondido City Council on efforts to build the first skate spot in town at Washington Park. The city council voted to approve a consulting agreement with New Line Skateparks for the Washington Skate Spot. New Line’s bid […] 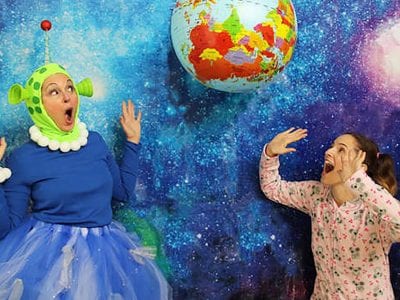 Escondido musician honored for Best Children’s Album of the Year

Ruth and Emilia, a mother-daughter duo was just named Best Children’s Album of the Year, in the LA Music Critic Awards for their newest collection “The Spaceship That Fell in my Backyard.” Other 2018 awards the album duo has received include: 2018 Kids First Media Award Winner, 2018 Family Choice Award Winner, 2018 Hot Diggity Award, 2018 “Top Fun” Tillywig […] 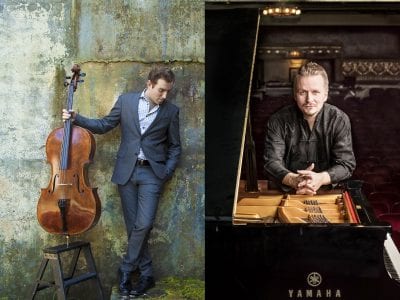 Cellist Thomas Mesa and Pianist Ilya Yakushev join together to perform at the California Center for the Arts, Escondido on Sunday, February 24, starting at 3:30 p.m. in the Center Theater. The young Cuban-American cellist Thomas Mesa won the 2016 Sphinx Competition $50,000 First Prize, and recently performed as soloist with the Los Angeles Philharmonic for over 30,000 people at […] 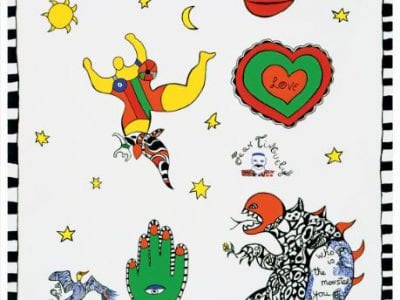 More than 40 award-winning local, national and internationally acclaimed artists are donating works for a gala fundraiser supporting the Escondido Arts Partnership Escondido Municipal Gallery that will be auctioned off at the Panache 2019 Art Auctions on Saturday March 23. The auction also celebrates the work of the late, internationally acclaimed artist Niki de Saint Phalle as well as award […] 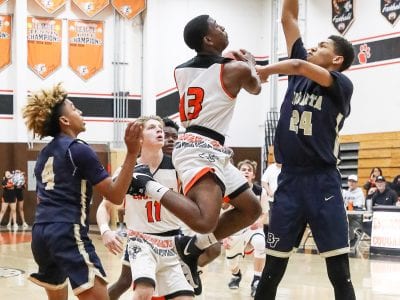 Both before and during last Friday night’s Division II CIF quarterfinal playoff game between Bonita Vista and host Escondido High, the Cougars were confronted with a number of challenges. The question was could they ultimately overcome them? To begin with, Esco was forced to take the court without their gifted point guard Julian Hutchinson. A third-quarter knee injury suffered during […] 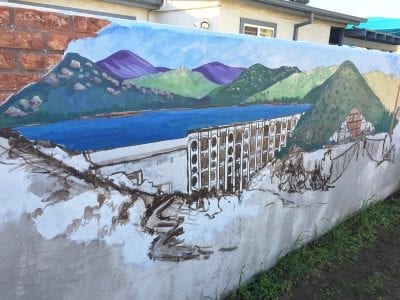 The Times-Advocate just stumbled across a feel-good story, alerted by Jim Wiese, executive director Escondido Community Child Development Center, located at 819 W. 9th Avenue. A mural is being painted on the outside block wall (180 feet long) that will celebrate Escondido’s history and culture.  The mural is part of a project funded by the City of Escondido CDBG  (Community […]