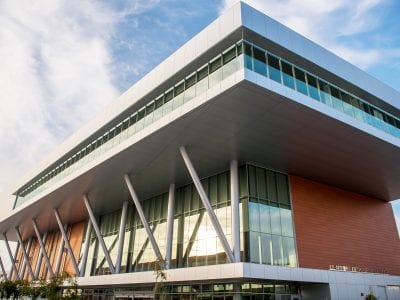 Students to return to Palomar for spring semester Monday

Students will return to Palomar College for the Spring on Monday, January 28—the first day of classes at Palomar’s main campus in San Marcos, as well as the education centers in Escondido, Rancho Bernardo, Fallbrook and Camp Pendleton. Whether students plan to transfer to universities, sharpen skills, explore new subject areas or move closer to their career goals, they can […] 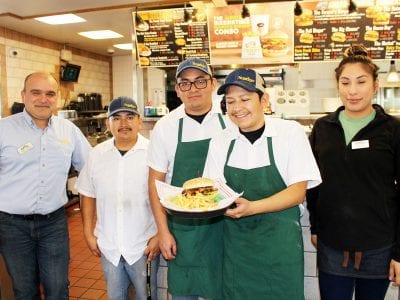 It was “crunch time” at local burger place

Visiting local restaurants and sampling their food is a tough job, but somebody has to do it. It’s my fate and I face it bravely. I visited one of the two Farmer Boys restaurants in Escondido in order to experience first-hand their new “Always Crispy” fries.  I met the Mission Avenue store manager Andreas Andreou, who noted that he tests […] 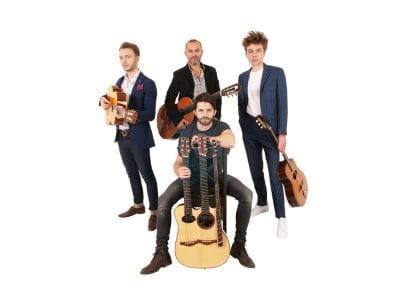 The International Guitar Night (IGN) is the world’s premier touring guitar festival, each show bringing together the most interesting and innovative acoustic guitarists to exchange musical ideas in a public concert setting.  They will play February 21, 7:30 p.m. at California Center For The Arts, Escondido. For each tour, IGN founder Brian Gore brings together a new cast of guitar […] 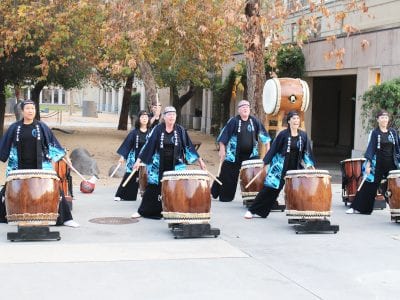 Twin exhibits reflecting on the internment of Japanese Americans by the Roosevelt administration during World War II have opened at the California Center for the Arts, Escondido museum. Manzanar: The Wartime Photographs of Ansel Adams and Wendy Maruyama: Executive Order 9066 are on exhibit now at the Center Museum. The Center held a reception for the opening of the twin […]