The Holidays – A Time To Be Thankful!

Thanksgiving is typically marked by traditional American activities such as a good football game, family coming together – perhaps one of the few times a year – and a dinner which requires many hours of preparation, only to be devoured in minutes!  If we’re not careful, the importance of Thanksgiving may be easily lost.   Then it’s off to […] 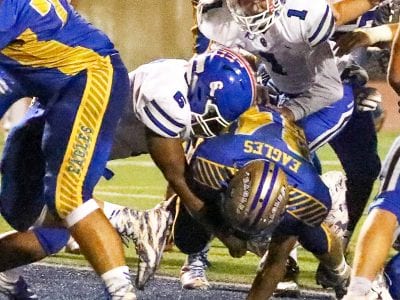 Leading up the San Diego Section Division V semifinal confrontation between the Orange Glen Patriots and the Holtville Vikings, tensions were running high. OG was anticipating a tough match and that’s exactly what they got from the visitors to the east.  As opposed to the fast-paced, high-scoring style of play exhibited the previous week by the Patriots in their win […] 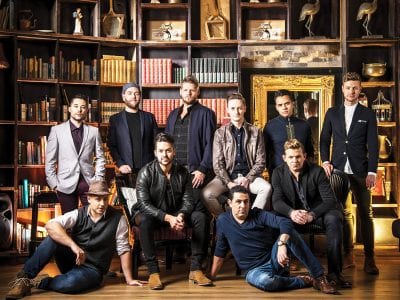 The Ten Tenors, Australian vocalists who have backgrounds in Opera, Pop and Rock, will be performing music from their hit album “Home for the Holidays” at the California Center for the Arts, Escondido’s Center Concert Hall on Friday, November 30 at 7:30 p.m.  The appearance is part of a 38-location tour. They will perform such traditional and contemporary favorites as […]