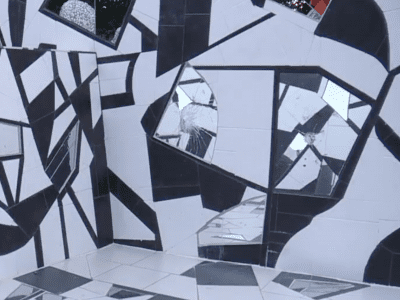 The Niki de Saint Phalle  “Queen Califia’s Magical Circle Garden” is undergoing repairs after a vandal or vandals broke in sometime between Thursday and Tuesday and smashed more than a dozen tiles with an object, possibly a hammer.  Because it is only open on Tuesdays and Thursdays and the second and fourth Saturdays the damages weren’t discovered until early this […] 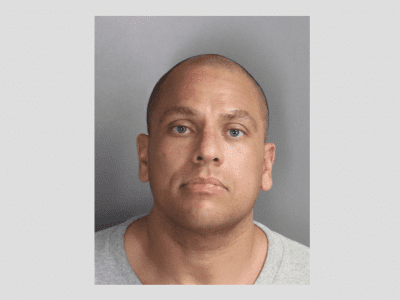 Anthony Dupone is wanted by the California Department of Corrections and rehabilitation for failing to comply with the terms and conditions of his parole (no bail felony warrant). Dupone is currently on parole due to a conviction for assault with a deadly weapon. Dupone has previous convictions for assault with a deadly weapon, domestic violence, vandalism, check fraud, narcotics possession, […]