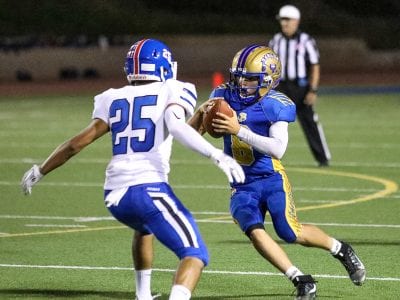 Let’s take a drive-by look at the local prep football scene as most of the squads head into the home half of the season. Calvin Christian – The Crusaders (2-3) dropped back-to-back games for the first time since  2014 when they were stunned by heavy underdog San Pasqual Academy 36-34 last Friday. CC’s defense, which has already yielded 176 points, […] 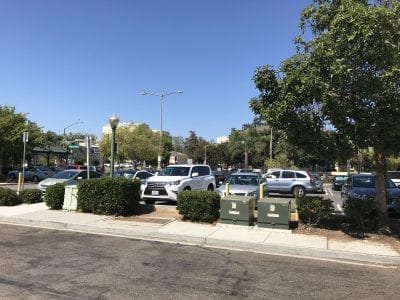 Escondido City Council September 19  authorized entering into negotiations to sell the 1.03 acre parking lot that sits behind and serves restaurants such as Filippi’s Pizza Grotto, Swami’s Restaurant and a Delight of France and is across of Valley Parkway from the California Center for the Arts, Escondido. The buyer is Touchstone Properties, which approached the city with the offer.  […] 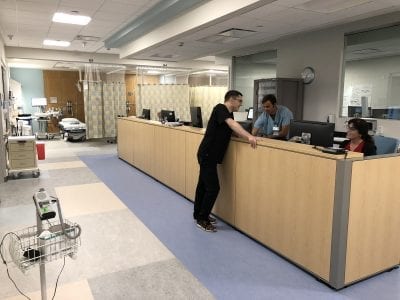 Palomar Medical Center last week opened Pod D, a 14-bed expansion to the Emergency Department bringing total emergency beds to 72. Pod D was built in existing shelled space adjacent to Pods A, B, C.  The shelled space was left so the hospital could grow with the community. Since the hospital opened in August 2012, annual emergency room visits have […] 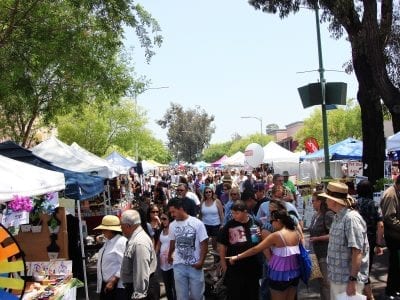 The Grand Avenue Festival…Evolution of a Street Faire

In the late 1980’s the City of Escondido wanted to make the “Hidden Valley” not so hidden. So, they came up with an idea to bring more families and more activity to the quaint downtown area.  This was hoping it would bring more attention and awareness to the picturesque shopping district … although just for one day. That’s when the […]

For those who cry for the need of “The Wall” and who decry the utter stupidity of the California Values Act, aka Senate Bill 54, the so-called “Sanctuary State Law,” the arrest for murder Saturday of an illegal alien who had been deported six times previously provides all the argument they need. Common sense has run smack dab into the […] 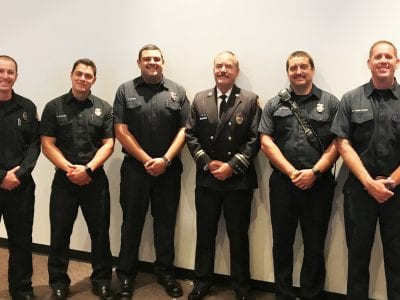 Firefighters honored for saving one of their own

On Tuesday, September 11, the North San Diego Chamber of Commerce held the 2018 Honoring Our Region’s Heroes Awards Luncheon.  The luncheon is held annually to honor the dedicated officers, first responders, and public safety leaders who have gone above and beyond in their duties. Escondido Fire Department Engineer Christensen, Firefighters Leitch, Roberts, Lane and Paramedic Hanna were honored at […] 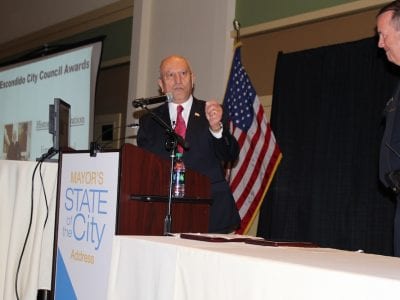 Mayor Sam Abed announced this week that he received the endorsement of the Latino American Political Association (LAPA) of San Diego in nearly unanimous vote, a notable coup for a non-Latino incumbent. LAPA  is  a non-partisan political organization whose mission is to promote leadership and unity in the Latino community and promote and increase Latino participation in the political process […] 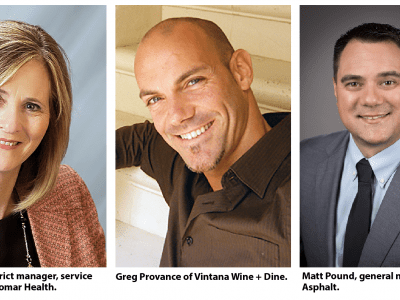 The Escondido Chamber of Commerce Education Committee is hosting the first Connecting Business with Education Summit on Wednesday, October 3 at 7:30 a.m. The summit, sponsored by Erickson-Hall Construction and Newland Sierra, will provide businesses in the Escondido area with valuable information about educational resources for internships, job placement, training and certification through high school and adult education.  “Tech and […] 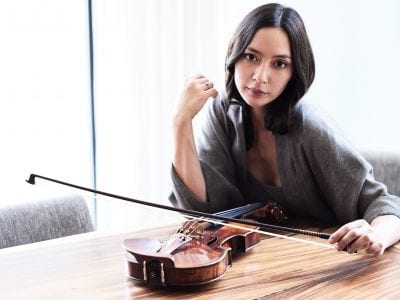 Classically trained violinist, Lucia Micarelli will perform at the California Center for the Arts, Escondido on Saturday, October 6, starting at 7:30 p.m.  Lucia Micarelli has been described as… “The woman who makes “Treme” worth watching.”  – Esquire “A violinist of heart-melting talent.” – The Wall Street Journal “Dazzling skills and a Mona Lisa smile.” – The Washington Post Lucia […] 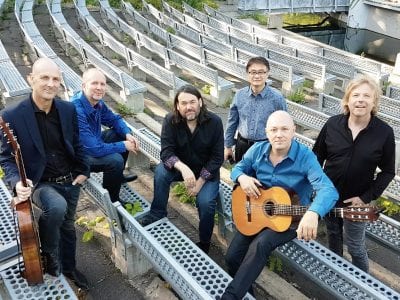