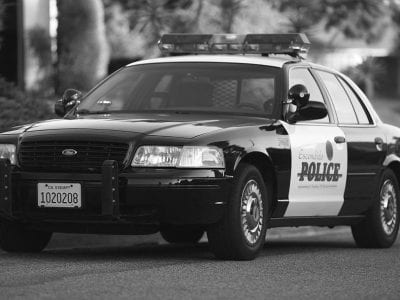 Police Chief: Cooperation between ICE and EPD might have helped in case of murder suspect

In light of Saturday’s shooting on Grand Avenue that left one man dead and another wounded, we asked Escondido Police Chief Craig Carter to comment on whether the Sanctuary State Law had any effect on the fact that the murder suspect had been deported six times previously. Chief Carter told The Times-Advocate, “Being that both EPD and ICE were looking […] 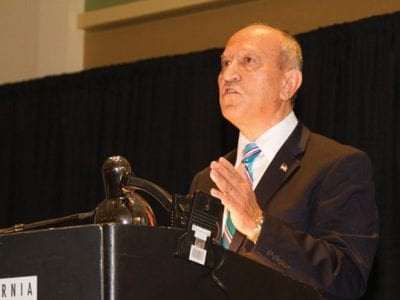 Mayor reacts to murder suspect who was deported six times

Mayor Sam Abed Wednesday morning reacted to the news that the murder suspect taken into custody Saturday morning had previously been deported. See our front page story about the shooting on Grand Avenue. Mayor Abed, who is running for reelection in November, told The Times-Advocate, “The murder suspect had been deported six times and had committed multiple crimes in the […]