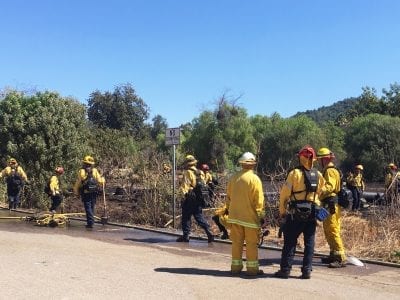 On September 21, the Escondido Police and Fire Communication Center received a report of a vegetation fire in the 3000 block of Slivkoff Dr. The first arriving engine confirmed an approximate 1 acre fire in light/medium fuels with a moderate rate of spread. Due to the close proximity of structures a second alarm was dispatched to assist. The forward rate […] 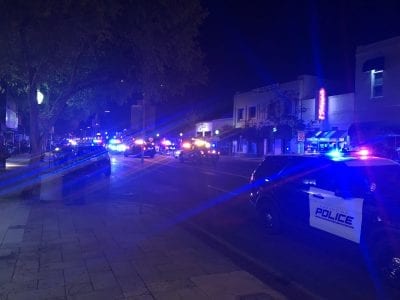 The man arrested early Saturday morning in a shooting in front of Pounders on Grand Avenue that left one man dead (his brother) and another with three bullet wounds is an undocumented alien who was deported six times, the latest being August 3, 2016.  He is also a wanted suspect in three other crimes. Immigration and Customs Enforcement (ICE) has been actively […]