Deputy Mayor John Masson, who is running for reelection to the Escondido City Council responded this week to some points that were made by his opponent Nicole Downey in our interview with her last week. “For the record,” Masson said, “I’m a proud Republican but nobody tells me how to vote on anything. I think I missed one ECCHO meeting […] 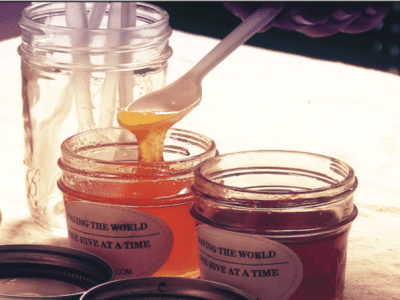 Beekeeping and cheese making will be just two of the demonstrations taking place at Hawthorne Country Store’s annual fall Homesteading Arts Faire, taking place on Saturday, Sept. 22 from 9 a.m. to 4 p.m. The all-day event is designed to connect those that do, teach and sell homesteading arts with those that wish to learn, purchase and experience products and […] 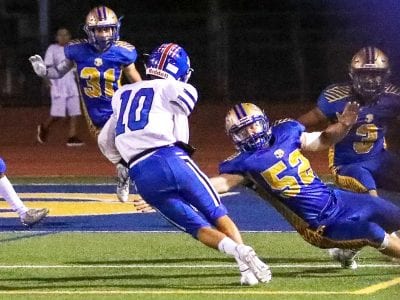 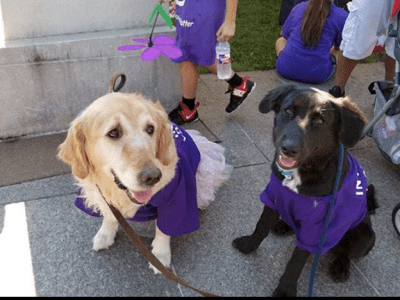 For Escondido Police Chief Craig Carter, this is both personal and professional. He is taking part in the Escondido Walk to End Alzheimer’s not only to honor his mother-in-law who suffered with dementia, but for everyone who has this devastating disease and their caregivers. “My mother-in-law was dealing with dementia at the end of her life,” Chief Carter told The […] 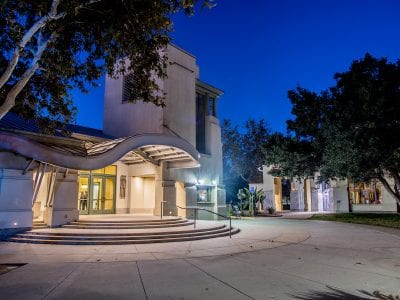 Go “Behind-the-Curtain” at the California Center for the Arts, Escondido

The first California Center for the Arts, Escondido “Open House” this season is happening on Wednesday, October 3, at 5 p.m. Want to learn more about the Center, its vision for upcoming events, community concert series, and what your membership supports?  Join the Center for a free Open House, where you can get a behind-the-scenes tour of the Center and […] 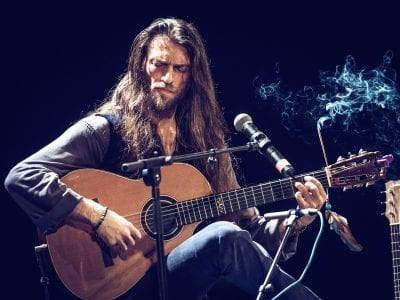 Guitar virtuoso Estas Tonne will begin his first ever USA tour in Escondido, November 1. The concert will take place at California Center for the Arts, Escondido, beginning at 7:30 p.m. in the Concert Hall. Considered a modern-day troubadour, international musical sensation Estas Tonne travels to countless places around the world and finds in himself several cultural references, but he […]