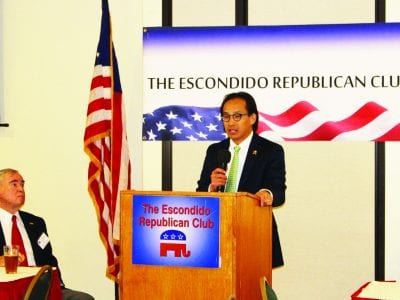 San Diego County has reached the point where a substantial majority of the voters are voting by mail, compared to those showing up at the polls to cast their ballots. Currently nearly two-thirds of the voters cast ballots by mail. That percentage continues to rise. Michael Vu, San Diego Registrar of Voters, was the guest speaker at Monday’s The Escondido […] 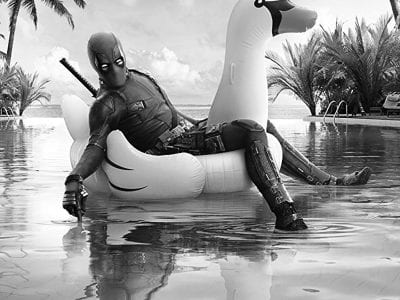 “Deadpool 2”: As funny as the original and twice as gross

It has been two years since “Deadpool” turned the superhero movie genre on its head with its excessively crude fourth-wall-breaking humor. There had been R-rated comic book movies before, but none had achieved its level of success. Not only was it a huge hit financially (it is the second biggest R-rated movie of all time at the domestic box office […]