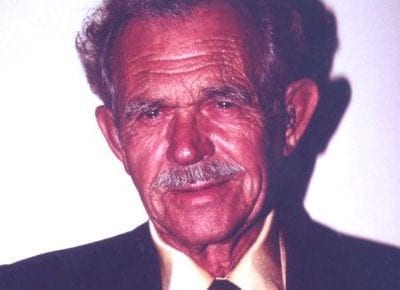 On the morning of November 13, 1986 75-year-old Richard Finney was found stabbed to death inside of his apartment at 326 E. Mission Ave. in Escondido. Escondido police detectives noted that several items belonging to Mr. Finney had been stolen from the apartment. Detectives collected evidence which included fingerprints and blood evidence. However, a suspect was never identified. The case […]