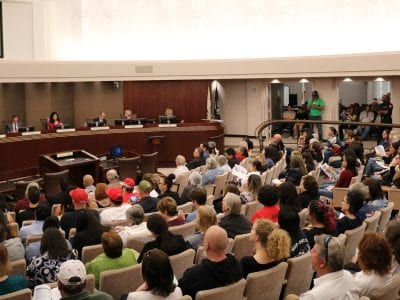 After two hours and more than 60 speakers for and against, the Escondido City Council Wednesday night voted 4-1 to file an amicus brief supporting the U.S. Justice Department’s lawsuit challenging SB 54, the “California Values Act” aka the “sanctuary state”  law that binds the hands of local police to cooperate with, or even communicate with ICE (U.S. Immigration and […] 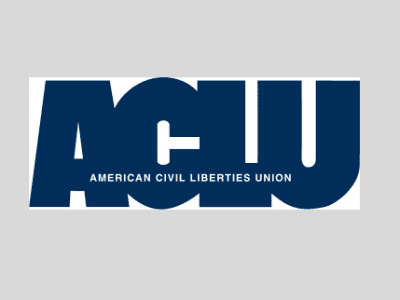 SAN DIEGO – Today, the City Council of Escondido will vote on a misguided and offensive proposal to join the Trump Administration’s lawsuit against the State of California that unlawfully seeks to conscript state and local governments into an inhumane deportation machine.   The ACLU of San Diego and Imperial Counties issued the following statement:   “The ACLU of San […] 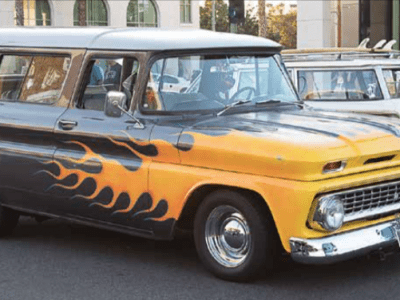 This Friday night get ready to celebrate the great American art form: the muscle car.  Cruisin’ Grand 2018 will bust out of the starting gate with Willys Night and the Good Guys. This is the 19th year for the event. Cruisin’ Grand will return April 6, 5 p.m.–9 p.m. (although the streets are closed off by 4 p.m.) with the […]