This is how freedom is lost— Part II

Please, those of you who want to overturn the 2nd Amendment, for Heaven’s sake stop using the argument that nobody needs an AR-15 in order to shoot deer. The 2nd Amendment does not exist in order to protect the right to hunt. It exists to give the citizenry the right to defend themselves. But the left doesn’t like addressing that […]

As a member of the Rare Disease Caucus, the Assembly Health Committee, and as Vice Chair of the Select Committee on Infectious Diseases in High Risk Communities, I am a proud co-author of ACR 162, which declares February 28 Rare Disease Day in California. A rare disease is defined as affecting fewer than 200,000 people in the United States. Over […]

Escondido’s Downtown May Finally Live Up to Its Promise

The recent announcement that the City of Escondido is aggressively going after grant money to reconfigure Grand Avenue from Center City Parkway to Ivy is welcome news. Long-time business and community leaders have long pondered the causes for the malaise that has befallen what should be a vibrant asset to the region, and has gone on for far too long. […]

The debt and deficit kings and queens

~Guest Opinion
Southpaw
~ a leftie living in a ‘rightie’ world

It takes slightly less time for an electron to complete one orbit around the nucleus of an atom than it has taken the GOP to switch from eight years of incessant howling and chest-thumping about how deficit spending will destroy our children’s and grandchildren’s futures to “Defi-what? Debt-huh?” Or, perhaps more correctly, the amount of time it took an obedient […]

“The greatest reward is when people enjoy it. Working with chocolate, I love to make people say ‘wow’. When I get that ‘wow’ out of someone, that’s it. It’s like it’s all good.” – Dayleen Coleman, owner of D’Liteful Chocolate From La Tapatia’s Dark Chocolate Mole Enchiladas (a chili and chocolate flavored dish), to local craft brewery Lost Abbey’s Tropical […] 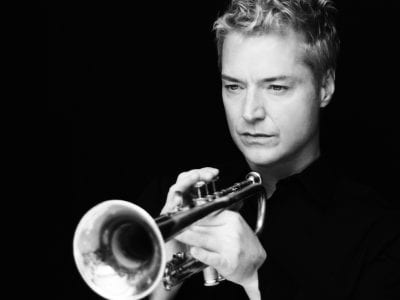 When it comes to modern instrumental music, there’s one name that appears at the top of everyone’s list: Chris Botti. Botti returns to the California Center for the Arts, Escondido on March 8 at 7:30 p.m. This Grammy award winning trumpeter has broken new ground by taking the legendary sounds of the trumpet and bringing them into the new millennium. […] 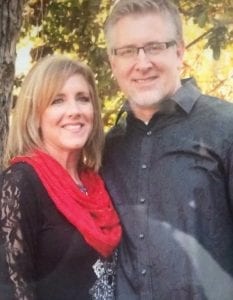 “Most assuredly, I say to you, he who believes in Me, the works that I do he will do also; and greater works than these he will do, because I go to My Father.  And whatever you ask in My name, that I will do, that the Father may be glorified in the Son.  If you ask anything in My […]

Florence Mason Sale died February 8, 2018 at the age of 93 Florence was born in Farmington, Illinois to parents Frank and Augusta Mason. All siblings have proceeded her in death. After high school graduation Florence moved to Norfolk, Virginia to live with a married brother and his family. He owned a roller skating rink. Florence became an instructor and […] 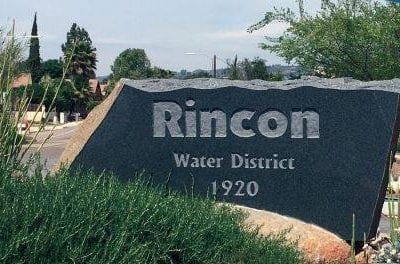 Rincon del Diablo Municipal Water District (Rincon Water) has been awarded the 2017 Distinguished Budget Presentation Award (DBPA), by the Government Finance Officers Association of the United States and Canada (GFOA). As the highest form of recognition for budget preparation, the DBPA represents a significant accomplishment by Rincon Water and its management. To attain this award, Rincon Water’s budget was […]