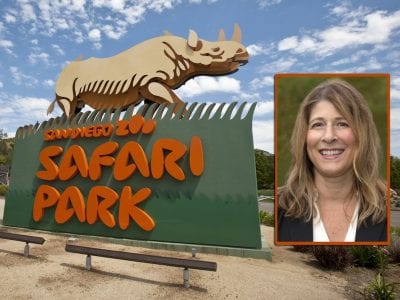 San Diego Global recently welcomed a new addition to its leadership team as Lisa Peterson assumed the role of director of the San Diego Zoo Safari Park. In her new role, the former hospitality industry executive oversees the administration of the 1,800-acre wildlife preserve located near Escondido. This includes all departments and operations, including construction and maintenance, animal services, veterinary […] 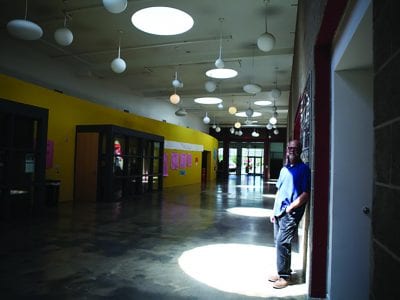 Architect Ken Erickson has a dream about the Escondido library. It’s a dream he has developed over a period of a dozen years or more in conjunction with several other members of the community, whose motto is think BIG and who several years ago formed a group called People to the Park. The Escondido native and this group, in the […] 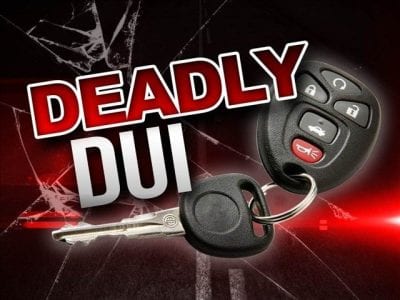 On February 26, 2018 at approximately 7:57 PM Mr. David James Johnson, a 33 year old Escondido resident, was driving a Ford F-250 eastbound on Gopher Canyon Road east of Fairview Drive.  A 31 year old female from Vista was driving a Ford Ranger traveling westbound on Gopher Canyon Road approaching the F-250 from the opposite direction.  A 24 year […]