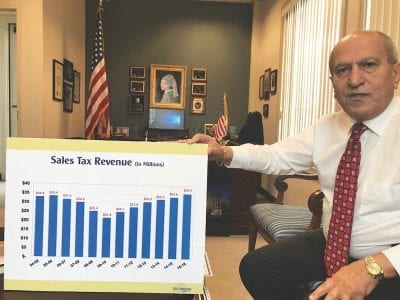 Part of a series. The Times-Advocate plans to interview all candidates for mayor and council. We invite candidates to contact us to set up an interview. It’s February and with the mayor’s election in November, Sam Abed—who calls himself “the peoples’ mayor”—is preparing to do what he has done twice before: Walk through every neighborhood in the city and meet […] 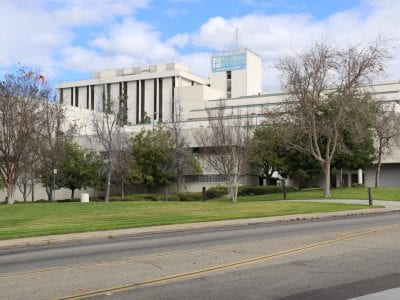 Do you live west or east of the hospital? Can you see it from your house? For many years residents have used the multistory old Palomar Hospital (The tower has nine stories and the main part of the hospital has six) as a landmark for orienting themselves. Lots of people, like me, either left their appendixes there, or started life […]