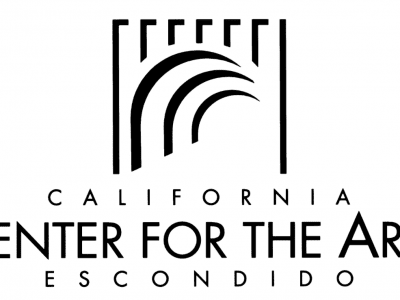 The California Center for the Arts, Escondido (CCAE) has won a grant to present the Levitt AMP Escondido Music Series. The $25,000 in matching funds will bring free outdoor concerts  to Grape Day Park. Last week the Mortimer & Mimi Levitt Foundation named Escondido as one of 15 small to mid-sized towns and cities across America to win a Levitt […] 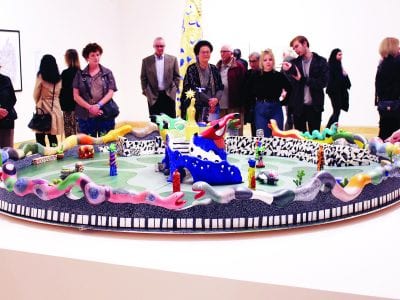 Hundreds turned out Friday night for the opening night of the Niki de Saint Phalle exhibit at the California Center for the Arts, Escondido. Wherever they turned they encountered fantastic beasts in amazing surroundings, the product of the fertile imagination of one of the most creative artists of the 20th and 21st centuries. It was the largest attendance in many […]

Michael Schlesinger of Stuck in the Rough is sort of the proverbial “bad boy,” developer, a spoiled rich guy from Beverly Hills who doesn’t think that the rules apply to him, and who shrugs off city citations like they are droplets of rain falling on a Teflon raincoat. Of course, when people get Schlesinger’s ire up, like the residents of […] 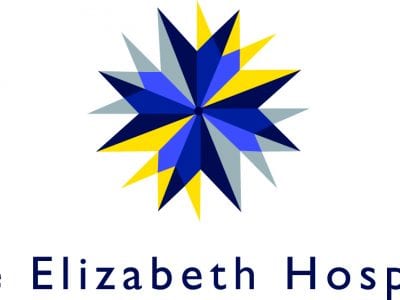 Recognizing the growing number of grieving children in San Diego County and Riverside County, the Elizabeth Hospice is expanding its comprehensive offering of children’s bereavement services to include an additional Children’s Bereavement Center in Escondido. The Center will open in late January. This child-focused environment features themed rooms – a mock hospital room, big energy area, as well as creative […] 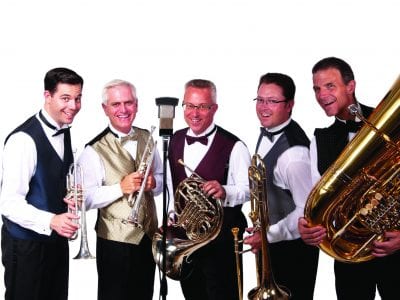 The Pacific Coast Horns Brass Quintet is performing at the California Center of the Arts, Escondido Sunday, January 28 at 2 pm.  Their concerts have something for everyone from Ragtime and Big Band to Broadway, classical arrangements to jazz, versions of the Great American songbook and sometimes with vocals and  surprise musical medleys. Come hear their special style musicianship and […] 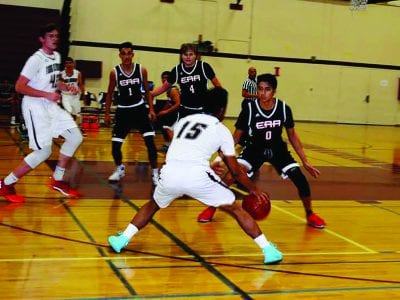 Though other local teams may have gotten more exposure, the Escondido Adventist Academy basketball squad is proving to be one worthy of both attention and an in-depth look. Coming off a season in which they won the Citrus League crown and advanced to the second round of the Division 4 playoffs, the Hawks are picking up right where they left […] 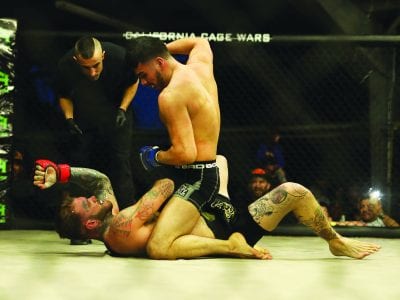 When the fighters on the card squared up for matches on Sunday, January 7, things looked promising for the third installment of California Cage Wars. The event, promoted by majordomo Joseph Phebus, took place at a pavilion on tribal land up the road apiece in Valley Center. Plenty of good fights were scheduled, with more than a few local fighters […] 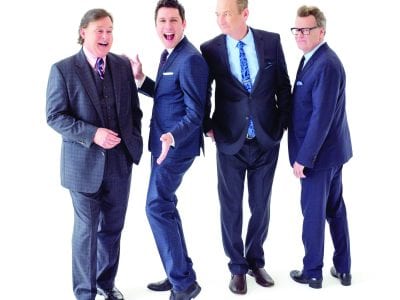 “Whose Live Anyway?” is one of the California Center for the Arts, Escondido’s all-time favorites returns with an all-star cast and non-stop laughs January 25. At this point most of us have seen the hit TV show, “Whose Line Is It Anyway?” It gave improv comedy household fame and taught millions of people that humor is best served quickly. Well, […]

Grace: Free, But Not Cheap!

“Moreover, whom He predestined, these He also called; whom He called, these He also justified; and whom He justified, these He also glorified. What then shall we say to these things? If God is for us, who can be against us? He who did not spare His own Son, but delivered Him up for us all, how shall He not […] 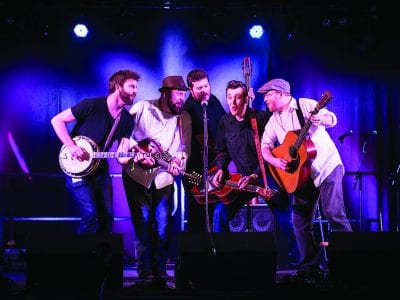 Bluegrass powerhouse super group, the HillBenders, bring their raucous take on a classic to the stage when they present Tommy: A Bluegrass Opry on January 21 at the California Center for the Arts, Escondido. When you think Pete Townsend or Keith Moon, the words “bluegrass” and “banjo” don’t really come to mind, but that’s just what award-winning bluegrass maestros The […]