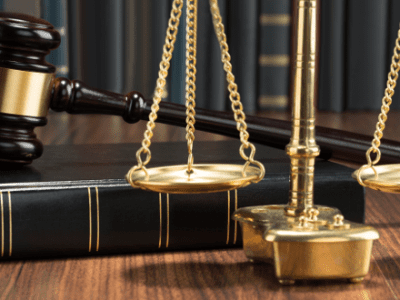 Note: This is a developing story. The Times-Advocate will include updates as we learn of them. The opponents of the outsourcing of the Escondido Public Library went to Vista Superior court Monday morning to seek a Temporary Restraining Order to prevent the transition from a city operated Escondido Public Library to one privately-operated by contract for the city by Maryland-based […] 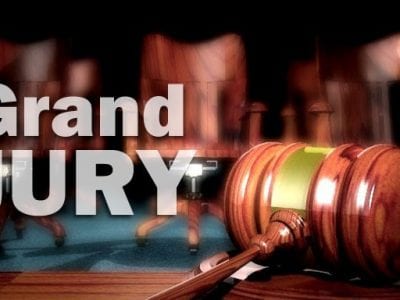 With a week to the application deadline, the San Diego Superior Court is seeing a record low submission rate for the 2018/2019 Grand Jury. Only 56 San Diego residents have applied to serve on the Grand Jury which plays an important role in the County: investigating citizen complaints and acting as a “watchdog” over government agencies. The County Grand Jury […] 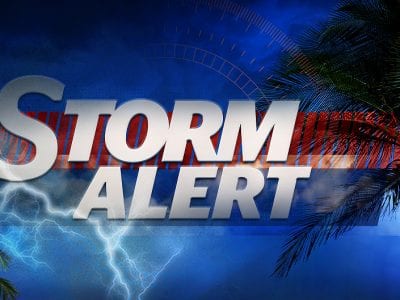 With the expected arrival of the strongest storm to hit the region since last winter’s record breaking rainfall, San Diego County Fire and CAL FIRE San Diego are taking steps to ensure that they are prepared for any weather-related incidents this week. County officials expect the heaviest rain to arrive early Tuesday and anticipate it impacting the morning commute. As […]