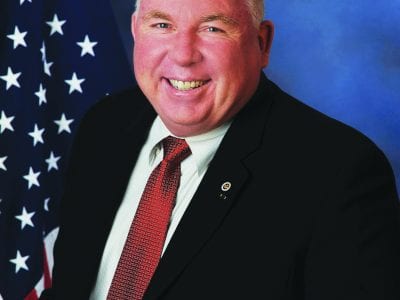 Paul “Mac” McNamara is preparing to officially announce his candidacy for mayor of Escondido. He will be running against incumbent Sam Abed, who is seeking a third term. The official kick-off for the “Time for a Change” kick-off will be January 28, 2-5 p.m. at the Forgotten Barrel Winery. The election will be in November of 2018. McNamara, who served […] 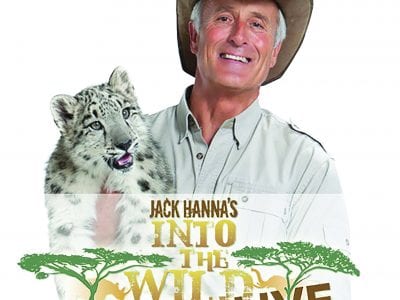 America’s most beloved animal expert, Jack Hanna, brings his three-time Emmy Award-winning television series to the live stage with “Into the Wild Live!” at the California Center for the Arts, Escondido on Saturday, January 6, 2018. Tickets are on sale now and can be purchased at Arcenter.org, 800-988-4253 or at the Center Box Office. You can also join Jungle Jack […] 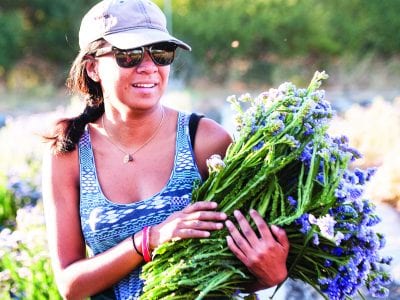 Belen Castillo, a 2014 graduate of Escondido High School, is involved with Cal Poly universities’ 2018 Rose Float entry, “Dreams Take Flight,” that will be seen in person by several hundred thousand at the 129th Rose Parade on New Year’s Day — and 100 million more on national and international TV. Castillo is in charge of decorating the schools’ milestone […]

A couple of weeks ago we asked some of Escondido’s movers and shakers to give us their thoughts on the New Year, either from the standpoint of what they would like to see, or from what they think will happen. Although not everyone decided to give us a response, who got some interesting replies and thought we would share them […]

The Legislature is half-way through its 2017-2018 session. But work has continued since recess began in September. I am a member of 11 select committees, and most have continued to meet and hold hearings. Important issues that are sometimes put on the back burner during the regular session can be discussed in detail by select committees during recess. I am […]

It all belongs to them

It used to be said of the Soviet Union that when they negotiated with other states, “What’s mine is mine and what’s yours is negotiable” was the operative position. More and more, that seems to be the attitude of the left in this country where, the dividing lines between conservatives and liberals seems to be, if you are a lefty, […]

A belated Merry Christmas, Kamala Harris, to you and yours!

As a retired military veteran, retired corporate employee, a citizen of middle income status, a descendant of European immigrants, and a vouchsafe American first, I would like to respond to your recent message to constituents, a part of which follows: “Americans rely on the federal government to ensure our fundamental right to public safety, public health, and public education. I […]

The mountain before us

~ Guest Opinion
Southpaw
~ a leftie living in a ‘rightie’ world

We libs find ourselves at the base of a mountain looking resolutely upward toward the first summit, Nov. 6, 2018, and the peak, Nov. 3, 2020, determined that the coming years will be better for our nation than the slow-motion avalanche it has just experienced. And for the Southpaw – the person who either chooses to live amongst people with […] 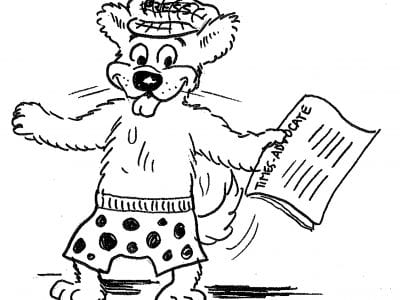 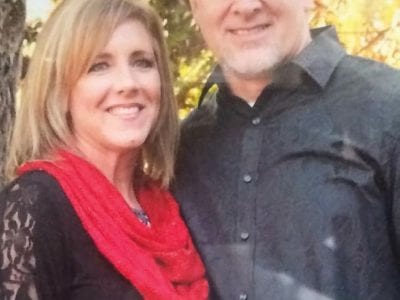 “Write the vision and make it plain on tablets, that he may run who reads it. For the vision is yet for an appointed time; but at the end it will speak, and it will not lie. Though it tarries, wait for it; because it will surely come, it will not tarry.” (Habakkuk 2:2-3, NKJV) The New Year is upon […]