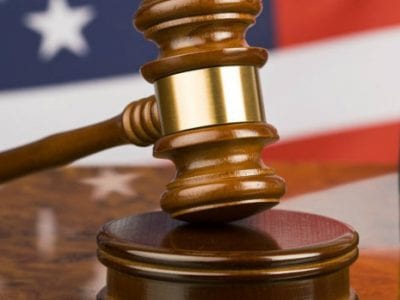 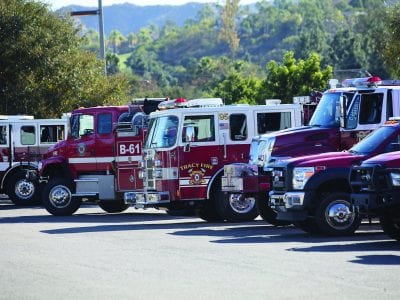 Although Escondido thankfully dodged the fire bullet this time, the city’s Kit Carson Park was ground zero for firefighting in the County during the last week. Beginning on 11 a.m. or so on Thursday, the Lilac fire was the only major fire event during the last several days. It began near the intersection of I-15 and Hwy 76 and spread […] 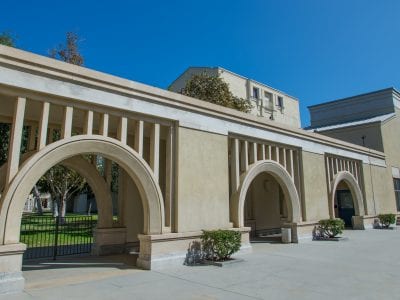 CCAE has highest sales week ever

The week before last, which included the Bill Murray concert and the Winter Wonderland, was the highest ever in terms of sales for the California Center for the Arts, Escondido (CCAE.) “I just love to share good news,” declared CCAE Executive Director Jerry H. Van Leeuwen in an email on December 6. “The weekend was outstanding. Bill Murray was a […]

City council votes to give itself a raise after 2018

The Escondido City Council last week voted to give itself an annual 5% raise over two years for a 10% total, effective one year from now. The vote was Abed, Morasco and Masson, yes; Gallo and Diaz, no. Michael McGuinness, city attorney, updated the council on their options. By law, the city council must vote on a possible pay raise […]

Wishing you a merry Trumpmas and a Trumpy Trump year!

~ Guest Opinion
Southpaw
~ a leftie living in a ‘rightie’ world

If you think Trump has been a nightmare this past year with his daily barrage of vain, destructive tweets and divisive public comments despite dead-in-the-water legislative progress, get ready for 2018, a year in which the accidental president and his minions are likely to feel the winds of several recent self-perceived wins in their sails (massive tax cuts for their […]

Why not come up with concrete solutions instead of complaining?

I have to ask. At what point do the people who complain about (and make every attempt to stop) growth, instead come up with a concrete solution that embraces all the complexities of housing people and the jobs they require? It seems that on an almost daily basis, the “no-growth” NIMBY segment of our local population comes out with torrents […]

On December 7, Governor Brown declared a state of emergency for San Diego County. His proclamation directs the Office of Emergency Services (OES) and all agencies of state government, including the National Guard, to provide state assistance such as personnel, equipment and facilities that may be required to combat the Lilac Fire. This action also prompted President Trump and the […]

When city faces economic challenges is a council raise appropriate?

It might be argued that in the overall big picture it is a pretty trivial matter when the Escondido City Council gives itself a raise several weeks after voting that library employees were too pricey to keep on the city’s payroll—and that they needed to be put out to privatization pasture. As the mayor observes, “It’s only one hundred and […]

The County Board of Supervisors Monday adopted a resolution to waive permit fees for those who have lost their homes in the Lilac Fire. The resolution means fire victims who plan to rebuild their homes or other damaged structures will get a waiver of plan check fees for the rebuilding of structures damaged or destroyed in the unincorporated area, or […] 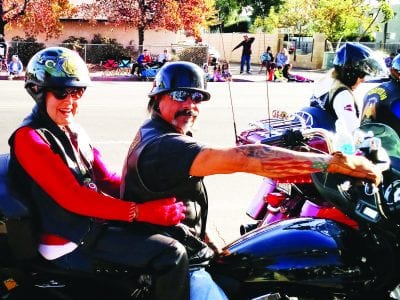 Saturday, people gathered along the streets of Escondido, to watch the annual Jaycees Christmas parade. But for one of the town’s residents, this event was more than a way to kick off the holiday season – it was an opportunity to rediscover a long-lost passion. Thanks to local Kisco Senior Living Community Cypress Court’s “Dreams Do Come True” Program, 94-year-old […]