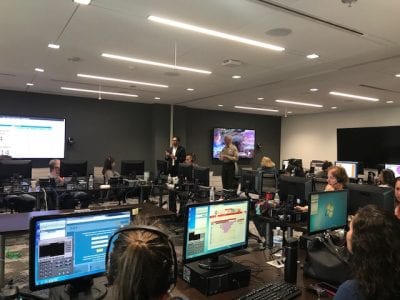 2-1-1 San Diego, an independent local nonprofit that serves as a resource for community, health and disaster services, reports it increased its service capacities in the hours following the outbreak of the fast-moving Lilac Fire in North San Diego County. According to John Ohanian, president and CEO of 2-1-1 San Diego, operators answered more than 12,000 phone calls during a […] 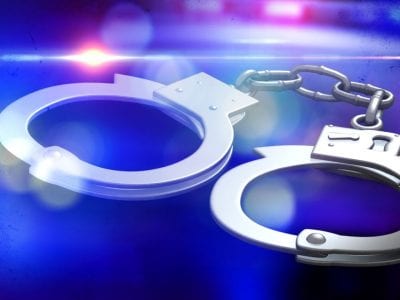 Looting arrest made during Lilac Fire state of emergency

On December 9, 2017, at about 12:45 p.m., deputies were working directed patrol in the Fallbrook and Bonsall areas during the Lilac Fire. Their mission was to protect life and property (looting). At about 12:49 p.m., dispatch received a radio call of a suspicious person at a residence located at 29937 Disney Lane, Bonsall. The reporting party was a real […]